Here are mini-reviews of three movies, each nominate, in one or more some categories, for a Golden Globe award:

Elvis is a biopic seen through the eyes of Elvis’s manager, Colonel Tom Parker, and represents a conundrum. Relative newcomer Austin Bailey, as Elvis, captures all of the nuances and delivers an Oscar-worthy performance, on par with that of Rami Malek in Bohemian Rhapsody. I’ve seen the other top performers and Bailey is the best this year.

Concurrently, Tom Hanks, looking like Mr. Potato Head, lays a huge egg in portraying Colonel Tom Parker. Hanks has developed a sterling reputation for playing real life characters: Fred Rogers, Walt Disney, Captain Phillips, Ben Bradley, Charlie Wilson, Captain Sully, and Jim Lovell come to mind. In this movie, he misses the mark and offers one of his so-so performances alongside the roles he played in Road to Perdition, Larry Crowne, and The Terminal.

The Menu, with Ralph Fiennes and a star-turn from Anya Taylor-Joy, will easily be the strangest movie you’ve seen all year. It starts off as it as if it’s going to be a Babette’s Feast type of affair, but quickly turns into something that you and the arriving guests to the island restaurant could not have anticipated. Is it worth seeing? It depends on your tolerance for heavy duty, dark, dark comedy.

Tár, starring Cate Blanchett, who I have lauded over the years as the reigning world’s best actress, is a clunker. It has no soundtrack and, reminiscent of Selma, is artless. The first half of the movie is essentially all talk centered around the irritatingly overconfident Lydia Tár. More than one hour later, the plot picks up, but it’s not much. Why anybody cares about this character, why somebody decided to fund this movie, and why the movie was released is a mystery to me! 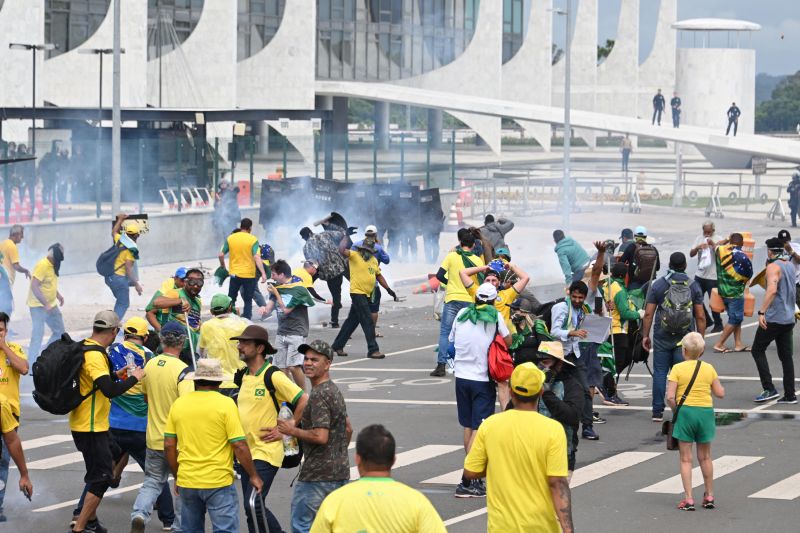 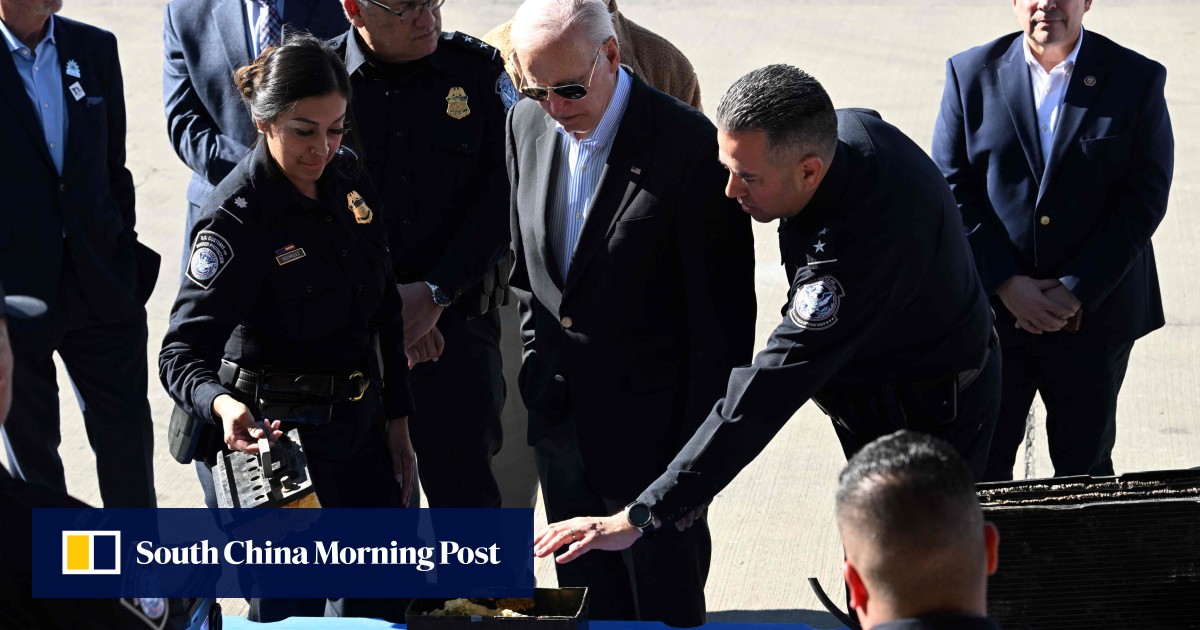