More than 7,000 nurses went on strike at two New York City hospitals early on Monday morning, citing low pay and insufficient staff as the city faces a “tripledemic” of COVID-19, flu, and R.S.V.

It comes as hospitals are still strained from the COVID-19 pandemic, with historic levels of flu and the respiratory illness R.S.V. combining to swamp them with patients, as also reported by the New York Times.

The “No. 1 issue is a crisis of staffing,” according to the president of the union leading the strike, Nancy Hagan of the New York State Nurses Association. She told the Times that Montefiore has 760 empty nurse positions even as the emergency room is “so overcrowded” that patients’ beds fill the hallways.

No new bargaining sessions have yet been scheduled, but the nurse union said it is prepared to return to negotiations, according to the Times.

The strike follows successful negotiations at several other hospitals around the city after nurses’ contracts expired at a dozen private hospitals on Dec. 31, the Times reported. The day before the strike, New York Gov. Kathy Hochul called for “binding arbitration” to settle the “outstanding issues” at Montefiore and Mount Sinai.

Saying that the strikers had “decided to walk away from the bedsides of their patients,” Montefiore said in a statement that it had offered them a 19.1 percent compounded wage increase and promised to create 170 new nursing jobs.

In a statement, Mount Sinai Health System condemned the strikers’ “reckless behavior” and said the system is “prepared to minimize disruption,” as reported by CBS News. 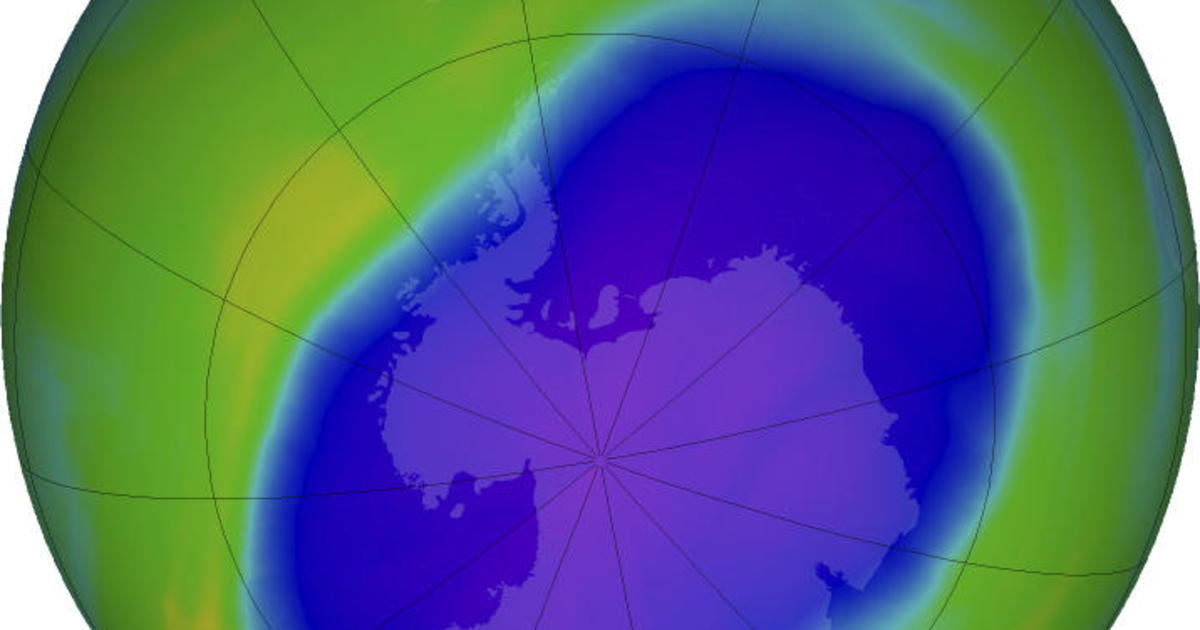