Republicans in the House of Representatives have laid out some of their plans after taking the majority in the House, including the formation of a new subcommittee to investigate the potential weaponization of federal government agencies.

The new panel is tentatively called the Select Subcommittee on the Weaponization of the Federal Government and would be an investigative panel of the House Judiciary Committee. The new panel was outlined in a Republican draft set of rules for the House in the new session of Congress.

Republicans and conservatives have raised issue with several other Biden-era moves, such as federal involvement in responses to local school board meetings. A member of the Biden administration reportedly requested the National School Boards Association (NSBA) send a controversial letter to Biden’s Department of Justice that likened parents protesting at school board meetings to terrorists.

The formation of a Department of Homeland Security (DHS) panel to police disinformation, also drew criticism over accusations it was formed as a pretext to suppress constitutionally protected free speech.

Rep. Kevin McCarthy (R-CA) supported the addition of this new investigative panel in the rules draft in an effort to win over lawmakers in his own party who opposed his bid to become the next Speaker of the House.

Republicans have been eyeing the formation of this Select Subcommittee on the Weaponization of the Federal Government along with investigations into whether Biden is compromised through influence peddling by his family members.

If Republicans can implement the new House rules, the new congressional subcommittee could follow a similar model as the United States Senate Select Committee to Study Governmental Operations with Respect to Intelligence Activities, often referred to as the “Church Committee.”

The so-called “Church Committee,” which formed in 1975, investigated allegations of abuse by the CIA, NSA, FBI and the IRS. That committee detailed the FBI’s illegal surveillance and infiltration of American political and civil-rights organizations through an effort known as COINTELPRO, as well as CIA mind control experiments on U.S. citizens through Operation MKULTRA. 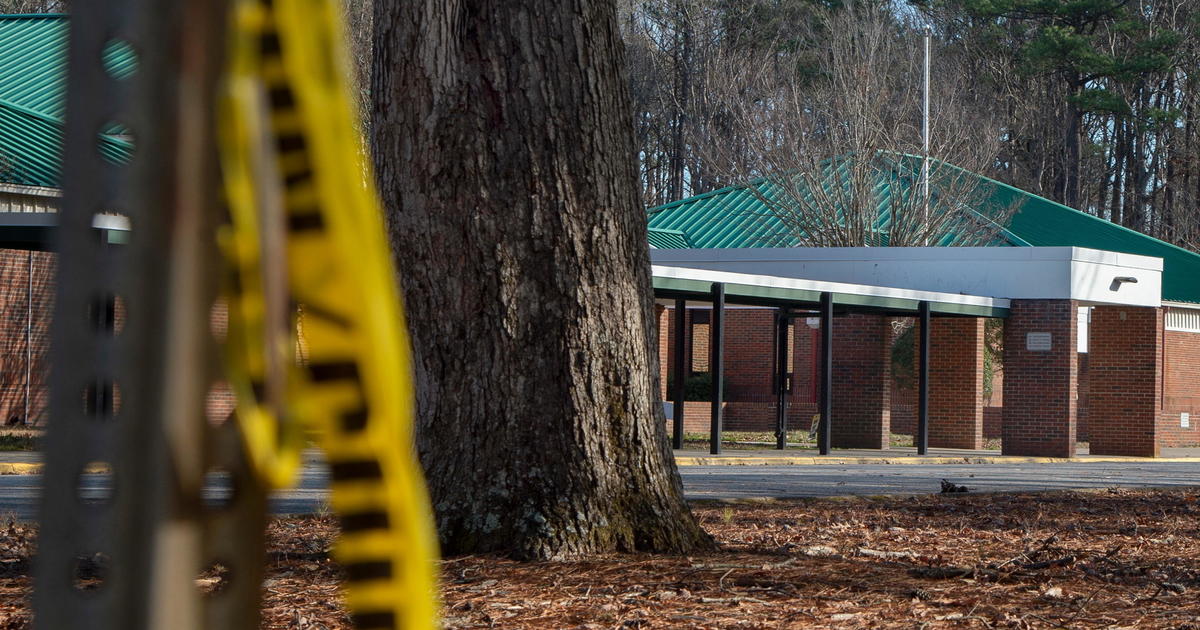