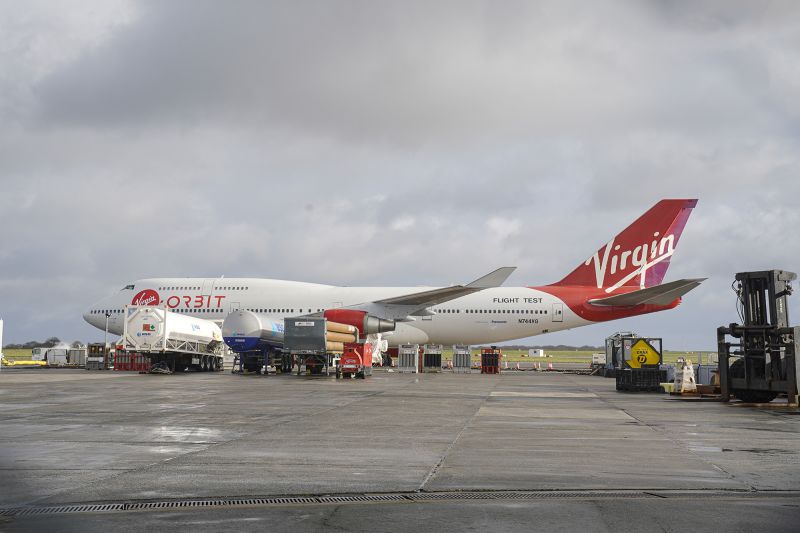 Virgin Orbit’s modified Boeing 747 jet — dubbed “Cosmic Girl” — took off Monday from Newquay in England’s Cornwall county, 245 miles west of London, in a first launch for the country from UK soil. But nearly two hours after the plane left the ground, Virgin Orbit revealed the launch was a failure. 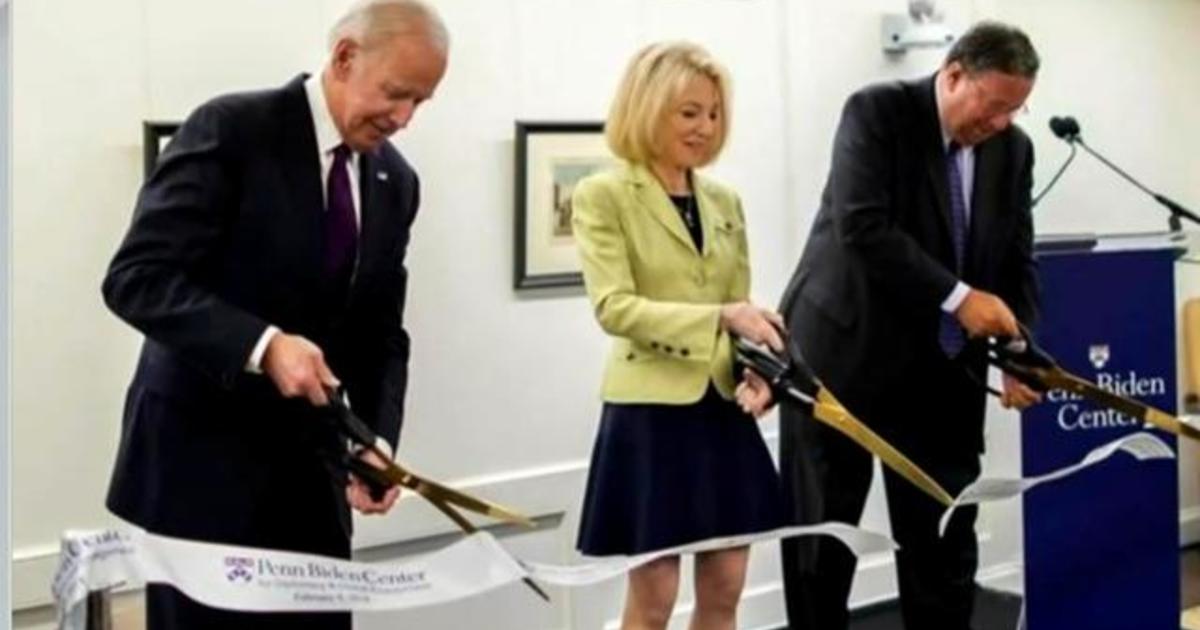 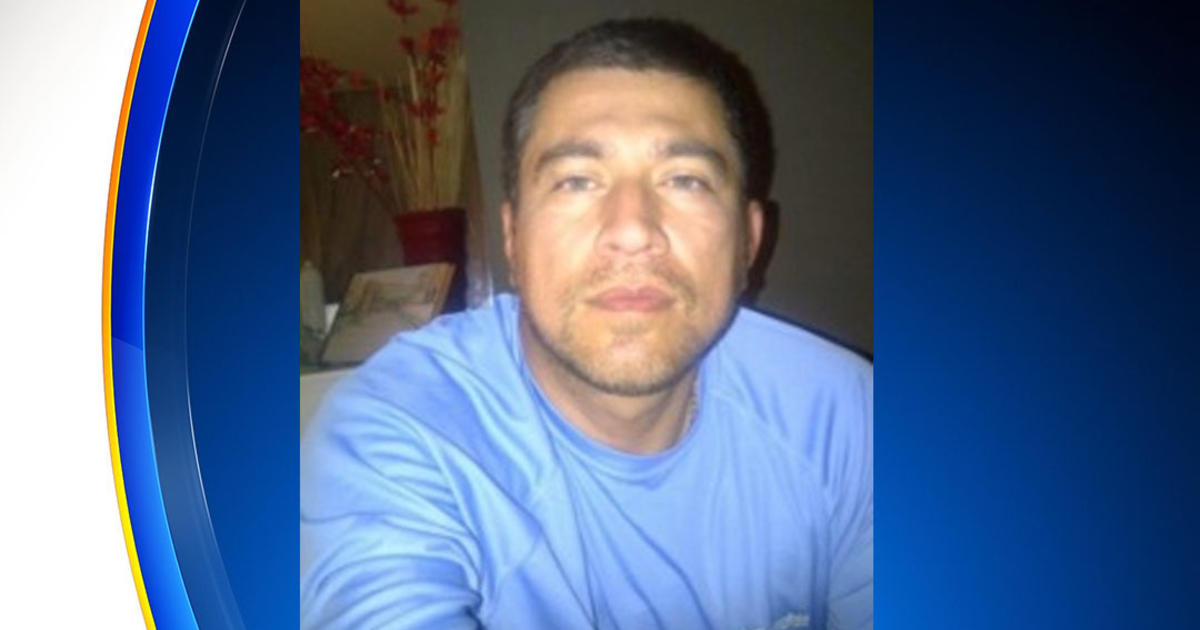