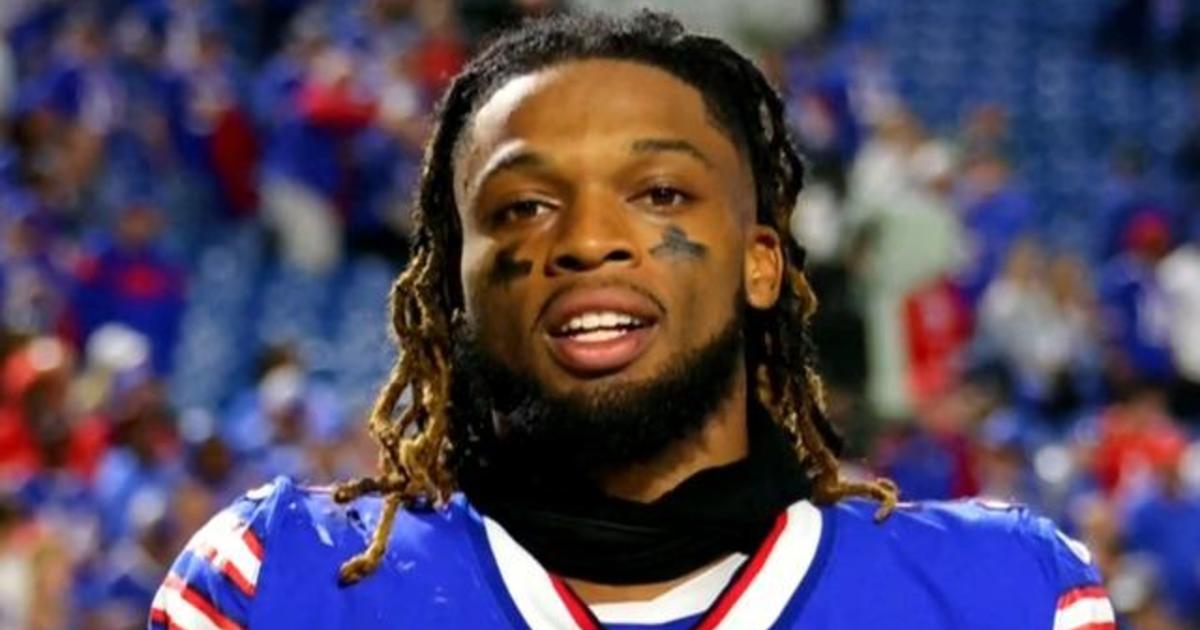 Bills safety Damar Hamlin was released from a hospital in Buffalo, New York, on Wednesday, nine days after he suffered a cardiac arrest and collapsed on the field during a football game. Hamlin was previously transferred from a hospital in Cincinnati to one in Buffalo. He was discharged Wednesday after undergoing “a comprehensive medical evaluation,” the Bills said in a statement. 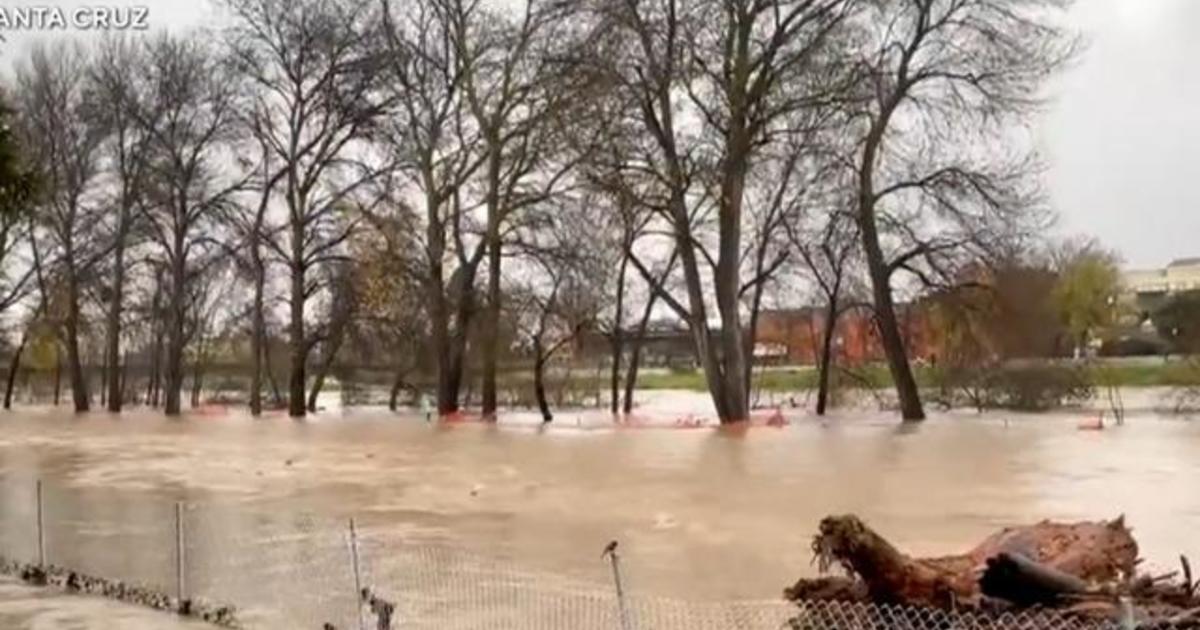 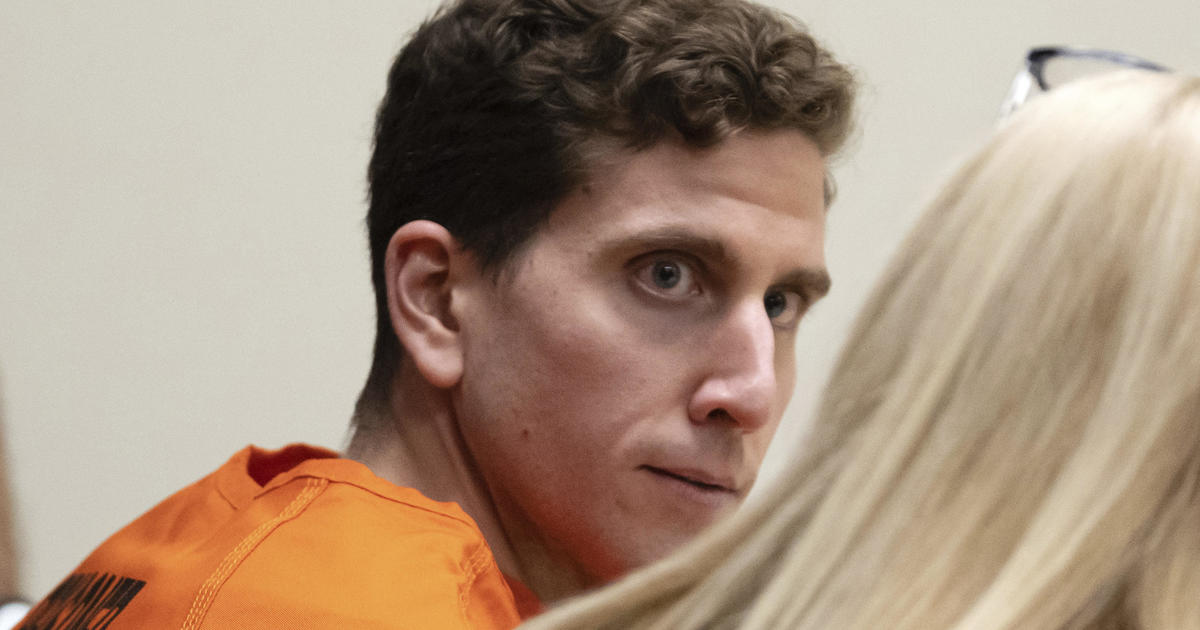