Pfizer board member Scott Gottlieb leaned on Twitter to censor tweets which argued against vaccine passports and claimed natural immunity was stronger than the shot, latest Twitter files dump reveals

Pfizer board member and former FDA head Scott Gottlieb used his influence to pressure Twitter to flag a tweet that cast doubt on Covid-19 vaccines, the latest batch of ‘Twitter files’ show.

The tweet – made by a former Government health official – was subsequently slapped with a ‘Misleading’ label, despite the debate around immunity still dividing scientists to this day.

The revelations are part of the Twitter files, a cache of internal documents and correspondences that have recently been made publicly available to a select number of journalists. Their aim is to highlight a range of censorship decisions Twitter made prior to the takeover by eccentric billionaire Elon Musk.

Click on the link to read the rest of the article. 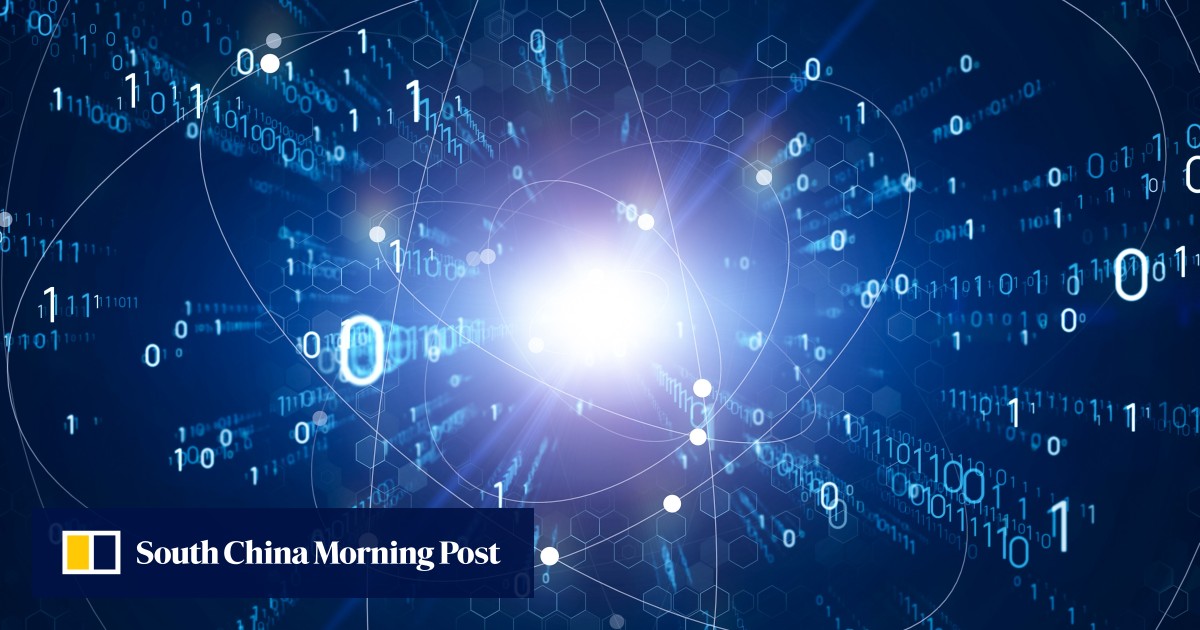