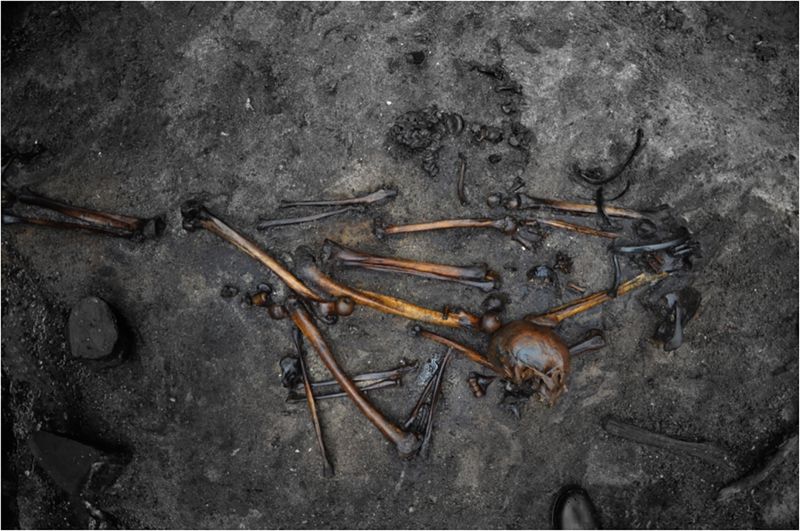 In 1984, a peat cutter discovered human remains in a bog in Cheshire, England. They belonged to a man who died a brutal death some 2,100 years ago before being placed in the bog — examination of his well-preserved mummy revealed blows to the head, a possible stab wound and a broken neck. Twisted sinew found still wrapped around his neck may have also been a garotte. 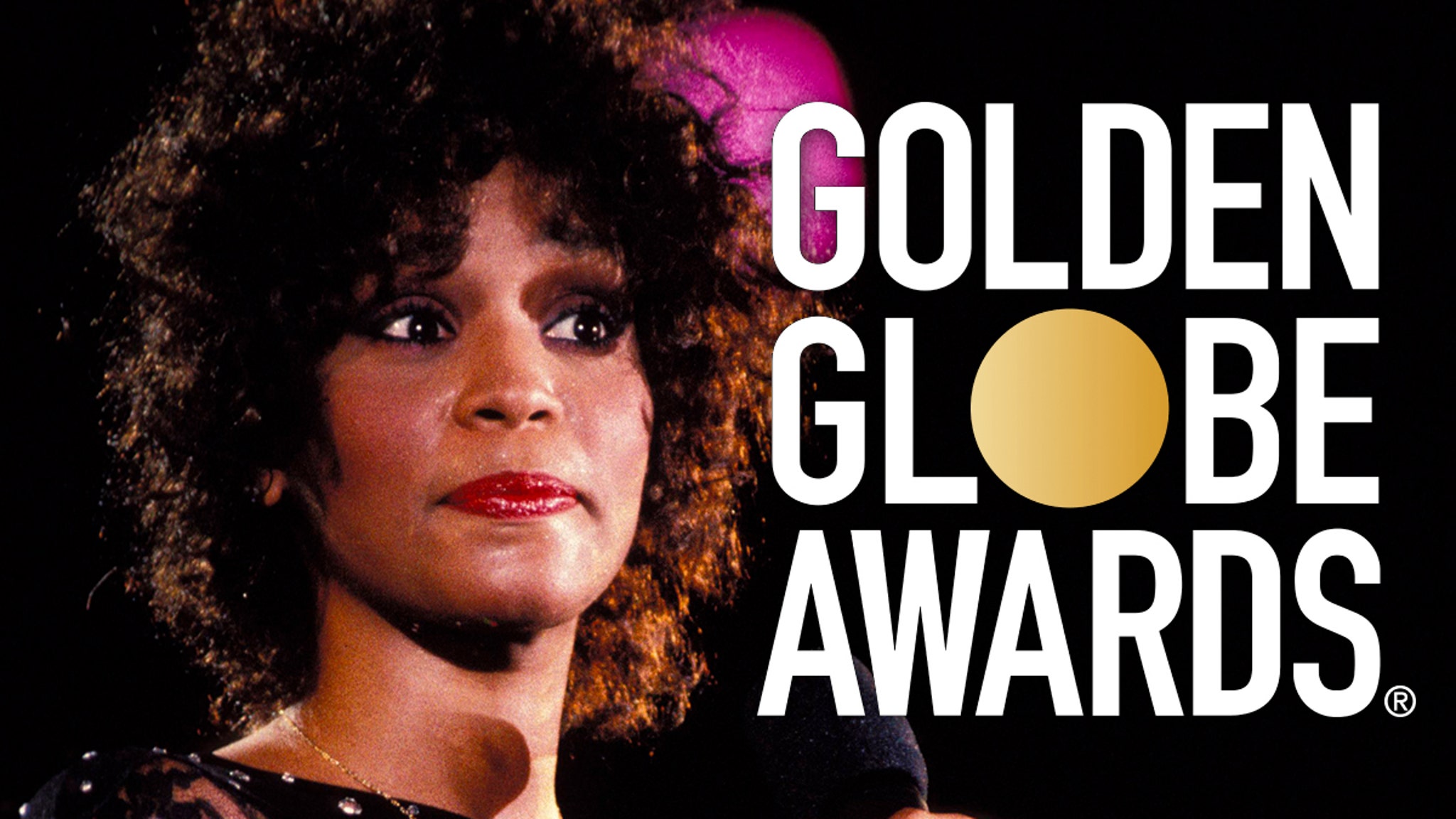