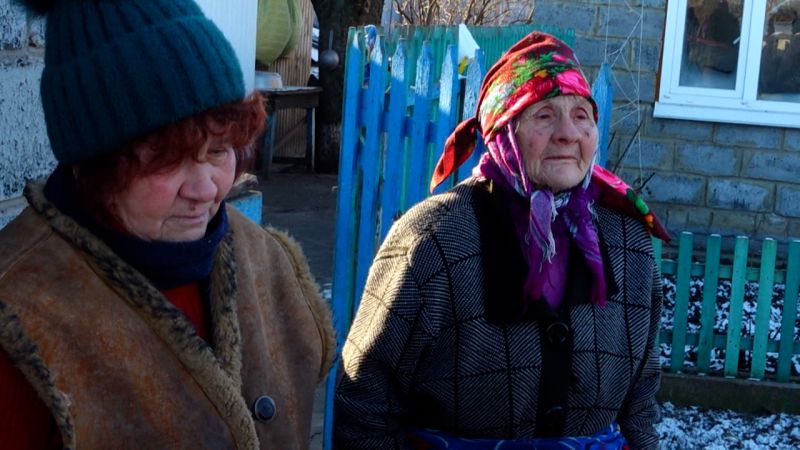 Fighting is still raging in Soledar, a salt mining town in eastern Ukraine, despite Russian claims that it has gained control of the region. Should Russian troops capture the town, it would mark Moscow’s first gain in the Donbas for months — potentially offering President Vladimir Putin a symbolic win after a string of defeats on the battlefield. CNN’s Ben Wedeman reports. 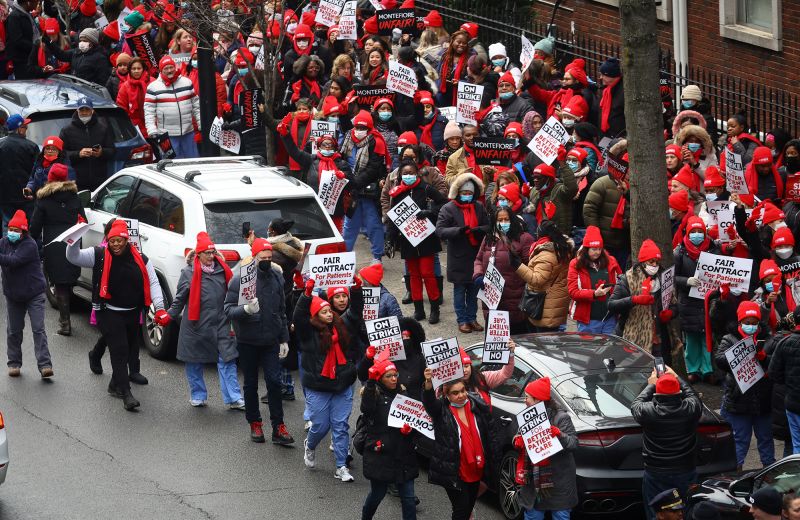