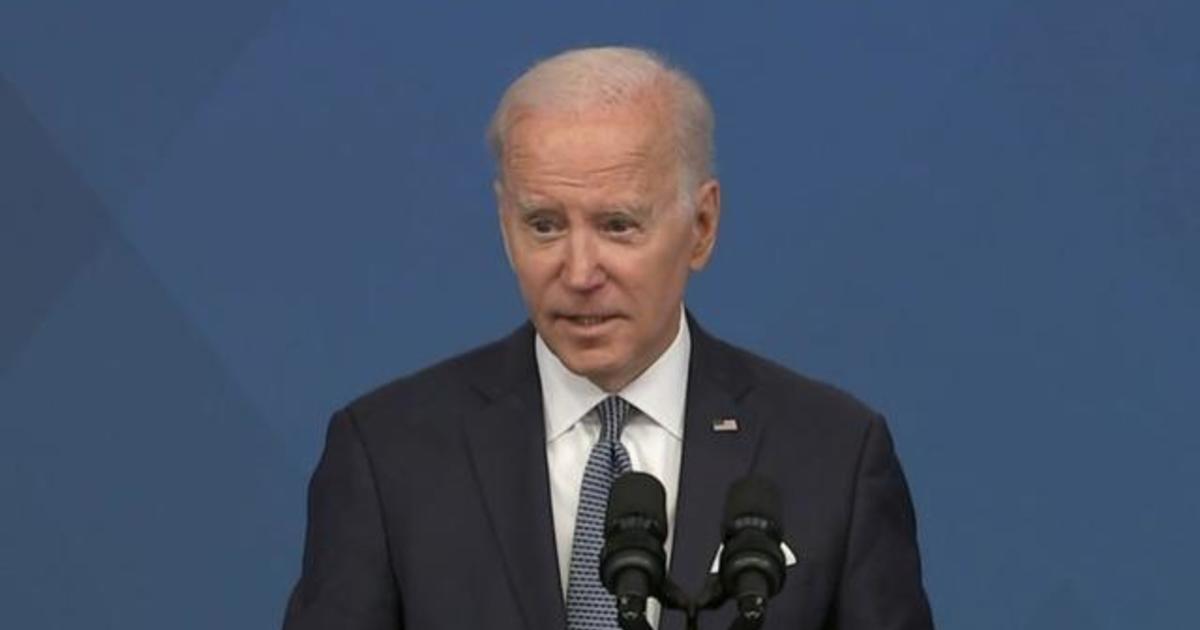 Attorney General Merrick Garland has appointed Robert Hur, former U.S. attorney for the District of Maryland, as special counsel to investigate classified materials that were found in President Biden’s home and a former office. CBS News national correspondent Adriana Diaz reported on the appointment. Then, David Weinstein, a former federal prosecutor, discussed what the investigation could look like. 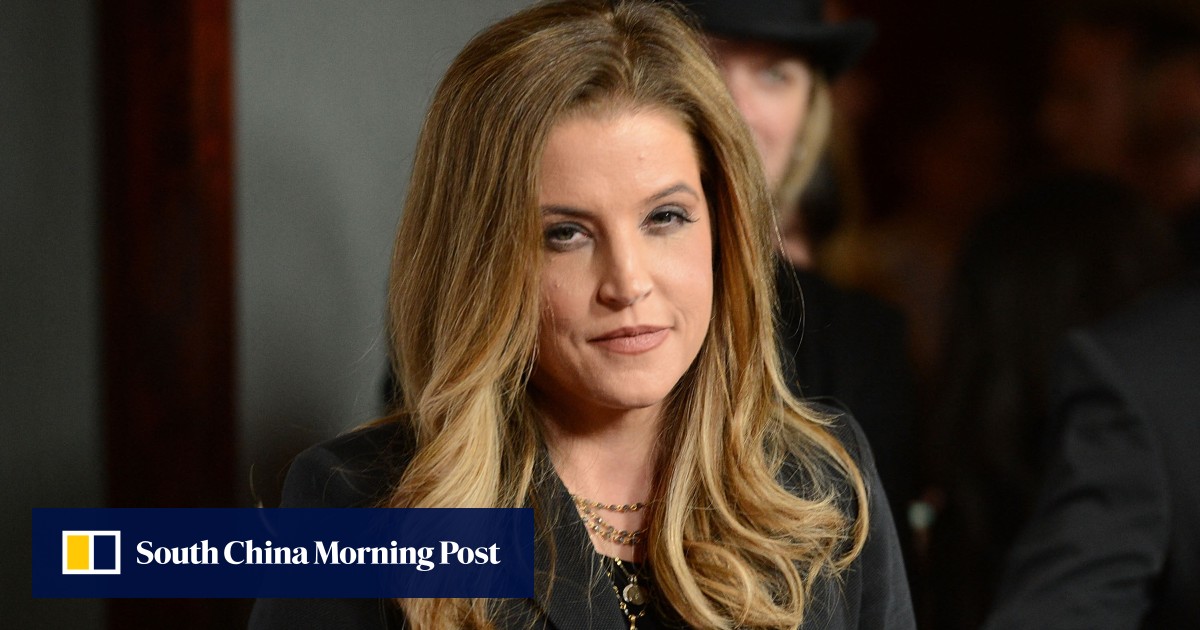 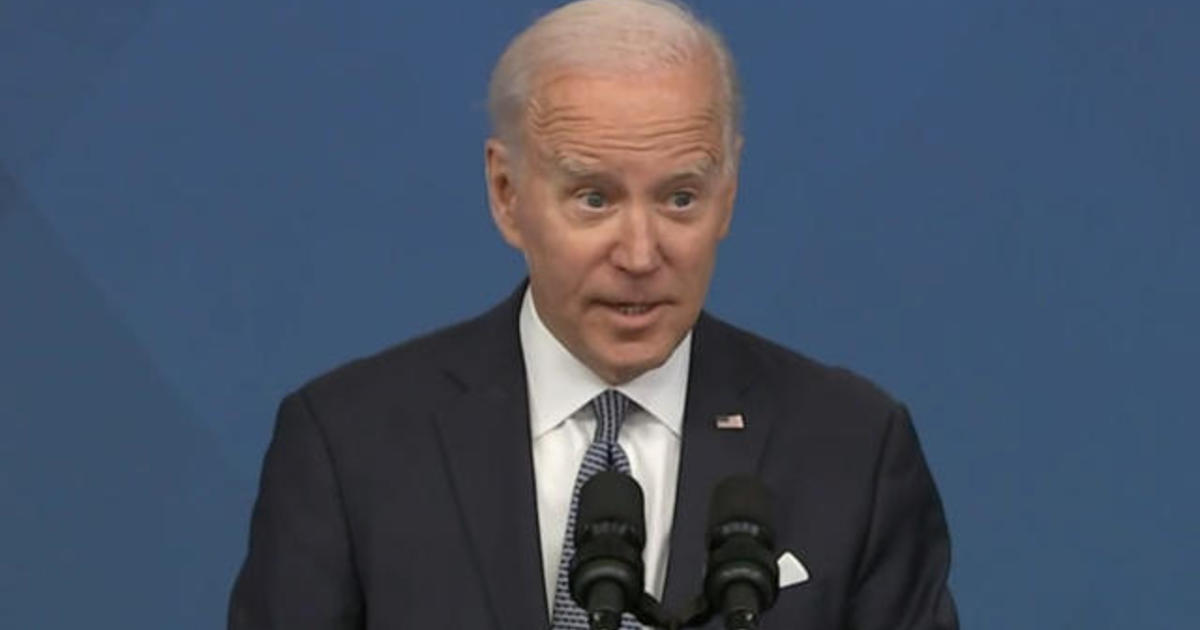