There is an important element omitted from the emerging narrative on Brazil and the attack on the elected government of Luiz Inácio Lula da Silva.

First, though, let’s take a look at the current situation in Brazil. According to the establishment “newspaper of record,” The New York Times,

Thousands of supporters of Brazil’s ousted former president, Jair Bolsonaro, stormed Brazil’s Congress, Supreme Court and presidential offices on Sunday to protest what they falsely believe was a stolen election, the violent culmination of years of conspiracy theories advanced by Mr. Bolsonaro and his right-wing allies.

Jair Bolsonaro is characterized as the “Trump of the Tropics,” possibly an unfair comparison as Bolsonaro’s politics were far more radical and destructive than anything Trump could get past Congress or, for that matter, his own inner circle.

If we assume the election was fair, then it can be said the people of Brazil re-elected Lula, and the attack on Brazil’s Congress, Supreme Court, and presidential offices represent a coup attempt. Maybe Bolsonaro supporters organized the sacking on their own, and maybe they had help.

First and foremost, the USG is adamantly opposed to Lula holding office.

In 2021, the CIA was involved in removing Lula from Brazil’s political landscape. Brasilwire reported on June 3, 2021,

In a White House ‘Background Press Call by Senior Administration Officials on the Fight Against Corruption’, a Biden administration official admitted that the CIA and other parts of the U.S. intelligence apparatus were involved in assisting the “War on Corruption” which jailed former president Luiz Inacio Lula da Silva and elected Jair Bolsonaro.

Reading through an official White House transcript, we learn the State Department and USAID were involved in, as Antony Blinken put it, “anti-corruption work in all of our bilateral context, as well as in multilateral fora,” in other words, in plain speak, making sure political enemies, designated as corrupt, are removed from the political landscape.

USAID, as former director John Gilligan admitted, functions as “a graduate school for CIA agents,” and at any given time “many AID offices were infiltrated from top to bottom with CIA people… It was pretty obvious what they were up to… The idea was to plant operatives in every kind of activity we had overseas, government, volunteer, religious, every kind.”

Jair Bolsonaro is on excellent terms with the CIA. He is, after all, the first Brazilian leader to visit CIA headquarters in Langley, Virginia. “He was accompanied by his Justice Minister Sergio Moro who had jailed main opponent Lula da Silva before the 2018 election, on now annulled charges,” Brasilwire reported. “In contrast, Bolsonaro has never visited ABIN, Brazil’s moribund equivalent of the CIA.”

Moreover, the Atlantic Council supported collaboration with Brazilian prosecutors in the attempt to get rid of Lula, according to a Brasilwire report. The Atlantic Council is an influential think tank “staffed with military, CIA, and their attendant politicians; and CEOs from strategic industries, like oil and media. It has strong connections to NATO, and is a central part of the modern military-industrial congressional complex,” according to WikiSpooks.

All of this is either ignored or underplayed by the corporate propaganda media. For instance, it would be rare indeed for USG involvement in Operation Lava Jato, the ostensible “anti-corruption” project in Brazil, to be mentioned, let alone investigated by the likes of The New York Times or The Washington Post, both hardly strangers to CIA misinformation campaigns.

A petition filed with the Federal Supreme Court (STF) by the defence of ex-president Lula presents such new evidence that ex-judge Sergio Moro colluded with foreign authorities in conducting the process which led to the arrest of the Workers Party leader, and his subsequent barring from a run for the presidency in 2018.

So, now we have “right-wing protesters” storming government offices, violently agitating for the overthrow of Lula. Considering the above, it is fair to say the USG and USAID (now doing much of the CIA’s dirty work) are involved behind the scenes in the storming of government offices.

I don’t know this for a fact. It is speculation based on history.

More to the point, the 1964 coup in Brazil was organized by JFK and the CIA. For all the lionization of Kennedy, it should be remembered he was an ardent anti-communist. Kennedy believed Brazilian President Goulart was too chummy with anti-colonial and anti-American activists in Latin America, many of them undoubtedly communists, such as Che Guevara, killed in Bolivia with CIA assistance in 1967.

In 1823 the Monroe Doctrine declared South and Latin America, indeed the entire western hemisphere, as USG property not to be claimed or occupied by other nations and empires. It later became the exclusive domain of US agricultural corporations and that domain was protected by USG Marines, as Major General Smedley Butler described in his short book, “War is a Racket.”

Considering the history of the USG, in collision with US corporations, and the “racket,” as Butler described it, we can assume this latest outbreak of violence in Brazil is designed to once again get rid of a politician not following neoliberal orders.

Lula’s Workers Party (Partido dos Trabalhadores) was formerly described as a straight-up socialist party but is now viewed as middle-of-road social democratic by many observers. In 1998, Lula cut all mention of socialist proposals from his political rhetoric. Despite his professed distance from socialism and the ideology of the Workers Party, it was decided by the financial elite in New York and London that Lula had to go.

This is Bolsonaro’s last hurrah, even if he said previously that he accepted the result of the election, and even though he may not be involved in the current effort to shock and awe the Lula government. Like so many other autocrats and psychopathic leaders and dictators before him, Bolsonaro and his supporters are being manipulated by the USAID, CIA, and the Biden State Department.

I seriously doubt this latest act of violence was cooked up entirely by outraged Bolsonaro supporters. 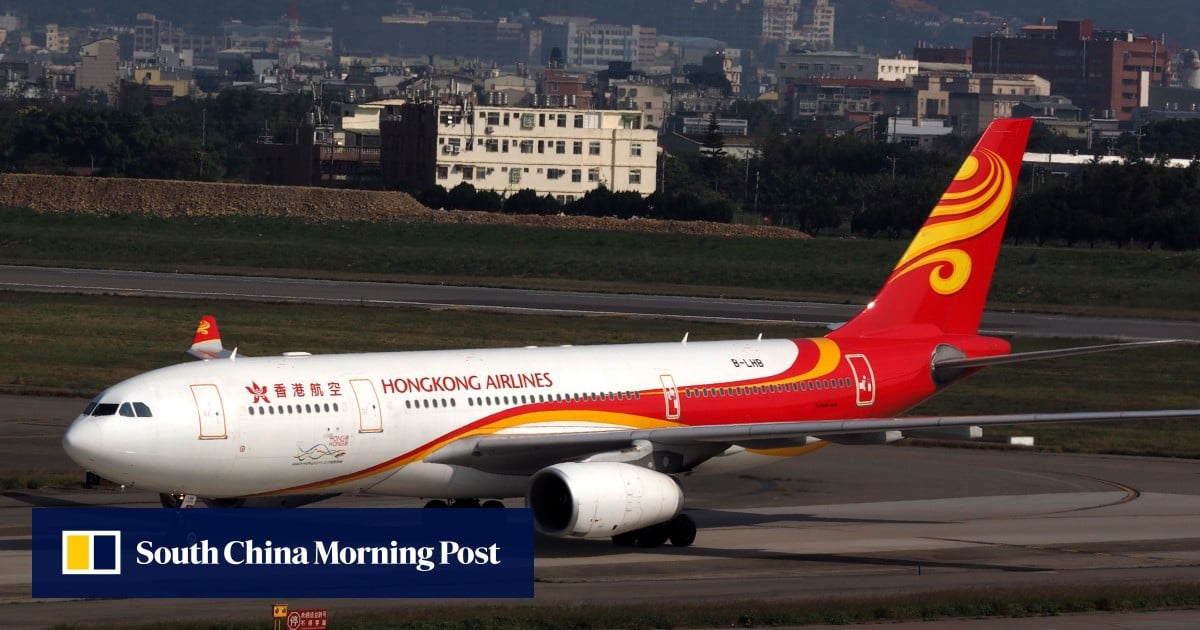 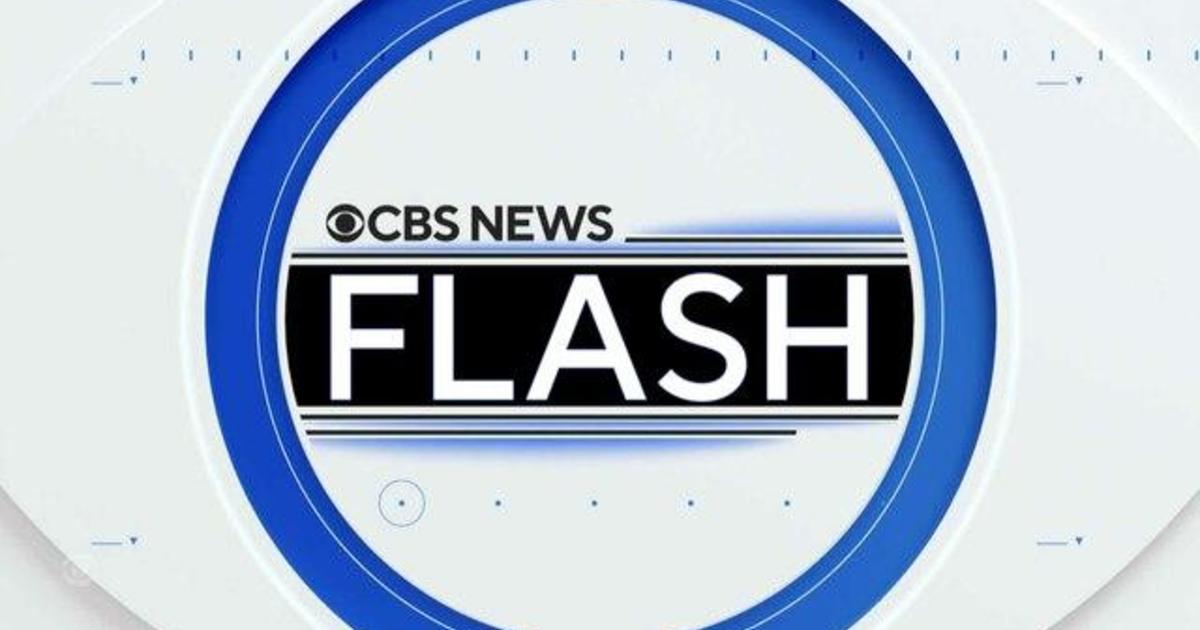