Martin Luther King was loved and hated at the same time he was idolized and feared by dissimilar segments of our nation. Many southern Whites hated him because he was black (and for no other reason) while many Blacks almost worshipped and defended him for the same reason (see previous parenthesis). However, it is considered crass, crude, and even cruel to point out such nonsense. Martin Luther King’s statement that a person should be judged by his character not the color of his skin is a majestic thought. I will do that as I look at King, and I wonder if radical leftists, King worshipers, white liberals, black non-thinkers, media moguls, and others will do the same.
Some “conservatives” need to do likewise!
Some will object to my research, questioning my motives but do my motives really matter? Isn’t it the truth that is important? Don’t people of character care about truth anymore?
A large number of people reading damaging facts about King will not be moved to take a stand that would indicate any criticism of King. They will maintain vociferously principled character not understanding their position proves their dishonesty.

However, even a few honest liberals have bravely admitted King’s dark side!

Richard John Neuhaus said of King: “Dr. King was, for all that was great about him, an adulterer, sexual libertine, lecher, and wanton womanizer.” Neuhaus is a well-known liberal theologian and writer. My research also indicates that King was a drunk, plagiarist, bisexual, and Marxist. Try to remember that we are not concerned with his race or complexion, but his character.

If I were looking at David Duke’s life and did not deal with his past involvement with the Klan, I would be accused of bias or poor research. In the interest of truth, am I not required to do the same with King? If not, then why is he exempt from a careful, honest look at his past to make a decision about him in the present? If I am wrong, please correct me.

No person deserves to be called a journalist if they refuse to look at both sides of an issue or if they refuse to give proper weight to all arguments because of prejudice. If a writer is fearful of where the truth will lead him, he should be selling insurance.

During the eight years I wrote columns for USA Today, I asked the editor if I could submit a column on King’s plagiarism, however, I never got permission. I had read the story of King’s literary thievery in the London papers during a stopover from one of my trips to the Middle East. The editor of USA Today either did not believe me or probably did not want to take the heat for breaking the story. The Wall Street Journal broke the story a couple of months later although they did so gingerly.

It is noteworthy that the American media was then forced to deal with King’s plagiarism, but even then they defended him! One main defense was that plagiarism was a “black thing,” which was an insult to honest, decent Blacks. When you quote King, you don’t know whom you are quoting.

Why is there so little debate in the King controversy? During the years I wrote columns for USA Today, the editor would not permit me to do a column on King although every year in early January, they always did a page dealing with him. I have one issue that has five columns dealing with King without one critical word on the whole page about him! That is a disgrace to all honest journalists everywhere.

The night before he was killed he spent the night with two women and fought with a third, according to his “best friend” Ralph Abernathy. If a man will not keep his marriage vows, he is not worthy to walk my dog.

According to the Bible, King was not even a believer in Christ! He rejected Christ’s deity, His virgin birth, and His physical resurrection; so according to II John, he should not be honored; in fact, no one should “bid him Godspeed.” Furthermore, I challenge anyone to produce one example of King, a Baptist preacher, ever seeking to get lost men to accept Jesus Christ as Savior. Never happened because he did not believe that was essential.

King, like Jesse Jackson, Al Sharpton, and assorted Republicans, was a man without character; and informed, honest, decent Americans should not be honoring him with a special day each year.
While I was a member of the Indiana House of Representatives, a member introduced a bill to memorialize King before we had his national holiday forced upon us. The memorialization meant nothing since we did them almost every day as routine.

When the King vote came up (it was a voice vote since it was no big deal), mine was the only negative vote out of a hundred. No one in the senate voted no. I wondered where all the conservatives were. Soon they surrounded me saying that they should have voted with me but didn’t think it was worth the return fire. I was told that had I demanded a recorded roll call vote and spoken against the memorialization, there would have been repercussions with my legislation!

The following year the same thing happened in exactly the same way! I started to speak about the issue and demand a recorded vote but did not do so. Why? I don’t know. Some might say it was peer pressure. My conservative friends told me, “Don, it won’t do any good and could hinder your chances of getting your bills even assigned to a committee.” It was the only time I did not follow my principles while in office.

King does not deserve a national holiday but instead, he should be exposed as a fraud, a fake, and a fool. I would feel the same about a white conservative! My brief documented eBook Martin Luther King, Jr.: Judged by His Character, Not His Color! supports my position. It is now available at Amazon.com.

As for celebrating King’s birthday, I will not do so but I will take the day off since it is my birthday! 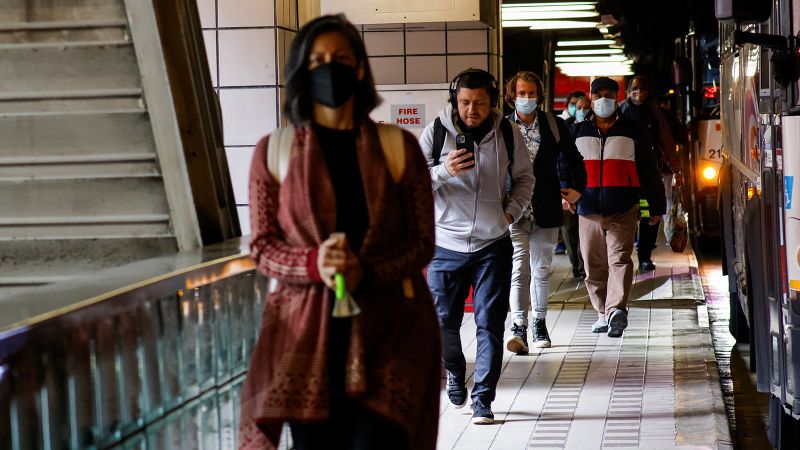