More than a dozen Illinois sheriffs have announced they won’t be enforcing a new assault weapons ban signed into law on Tuesday. The state is now the ninth to enact the gun control measure, with President Joe Biden calling for it to be applied at the federal level.

The new law, which became effective immediately after being signed, makes it illegal for dozens of semi-automatic rifles and pistols deemed to be “assault weapons” from being made or sold in Illinois, along with high-capacity magazines. Current owners of now-banned guns can keep them, but have to register them with the state, CBS News reported.

At least 14 sheriffs in the state have said they won’t be putting any effort toward enforcing the assault weapons ban, known as the Protect Illinois Communities Act. Almost all of them posted nearly identical statements on Facebook.

The Illinois Sheriffs’ Association itself said it was “extremely disappointed” in the law’s passage and “remains opposed to the bill.”

The statement that most of the sheriffs signed some version of said that, as sheriffs, they’d sworn to protect people’s Second Amendment rights. The sheriffs said they won’t arrest people solely for breaking the new law or check to see if their banned guns are registered.

Another statement to the same effect was signed by both the sheriff and state attorney in Madison County. They said the new law “bans many of the most popular firearms in America, firearms that are currently in common use for lawful purposes and which law-abiding citizens have legally owned for many years.”

They added that the assault weapons ban likely violates the Supreme Court’s decision last year that the Second Amendment protects the possession of weapons that are “in common use at the time.”

“We expect a strong court challenge to [the new law] in short order,” they stated. “In the meantime, we remain focused on reducing violent crime.”

Lawmakers and activists said the law is a way to cut down on gun violence and mass shootings. Illinois Gov. J. B.  Pritzker invoked last year’s shooting in the Chicago suburb of Highland Park, when a legally-purchased AR-15-style rifle was used to kill seven people and injure 48 at a July 4 parade.

“We will keep fighting — bill by bill, vote by vote, and protest by protest — to ensure that future generations only hear about massacres like Highland Park, Sandy Hook, and Uvalde in their textbooks,” Pritzker said in a statement. 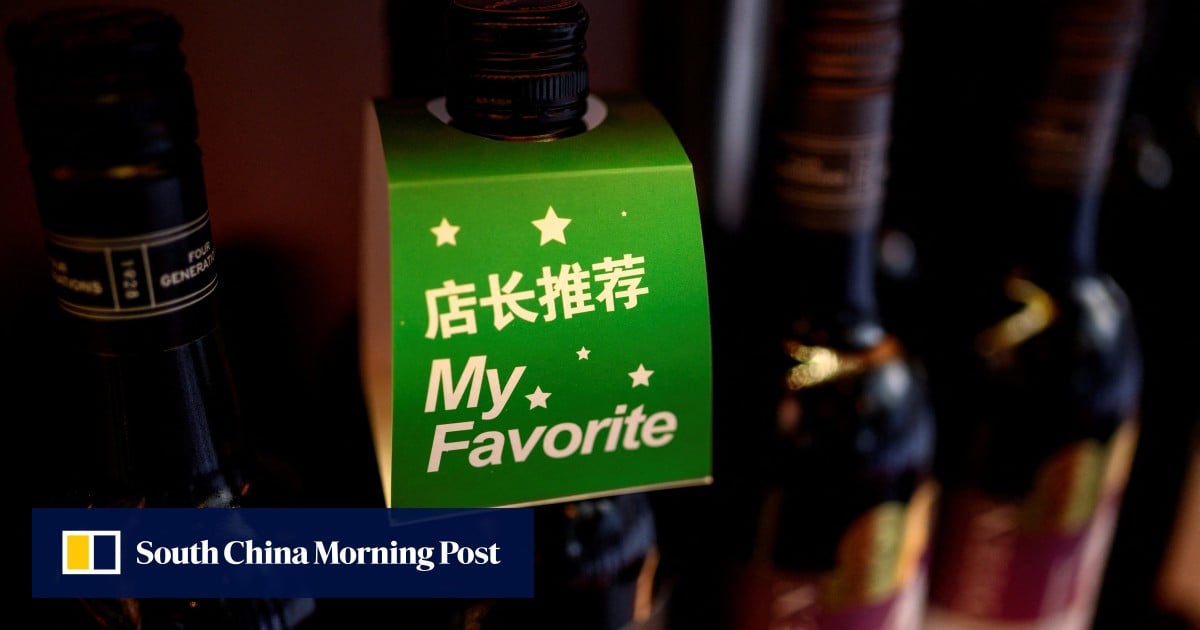