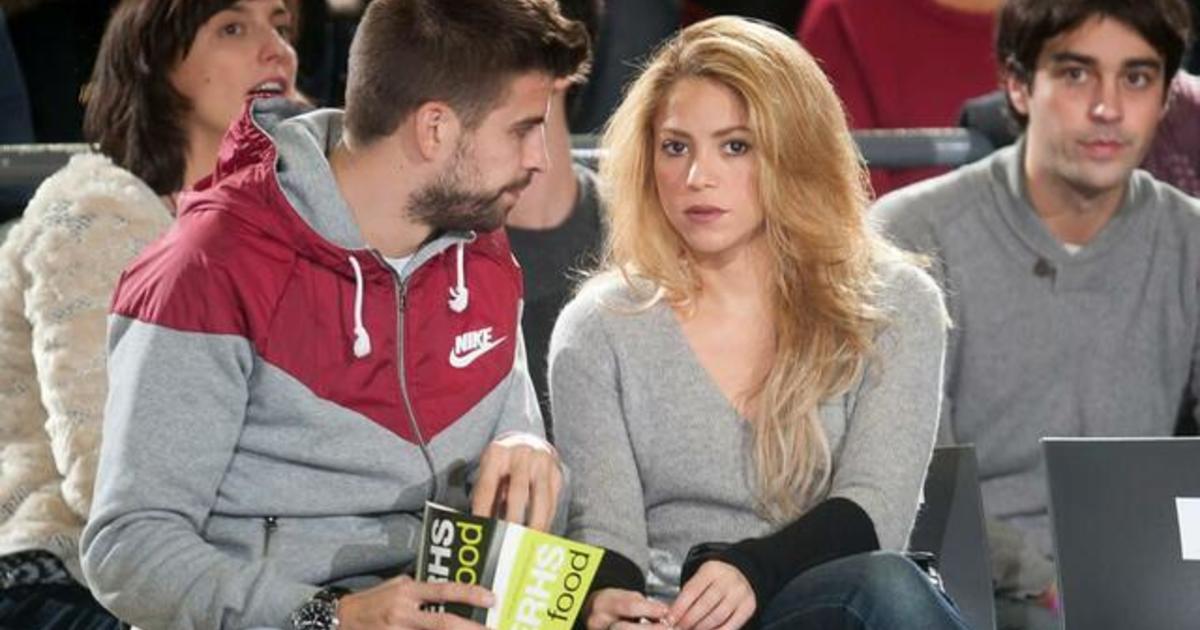 It might just be the ultimate diss track: Colombian pop star Shakira has racked up more than 82 million views within two days on her music video for “Out of Your League,” becoming the most-watched new Latin song on YouTube within a 24-hour period. The track takes aim at the singer’s ex, 35-year-old former footballer Gerard Pique, over his alleged relationship with a younger woman, singing “You traded a Rolex for a Casio.” 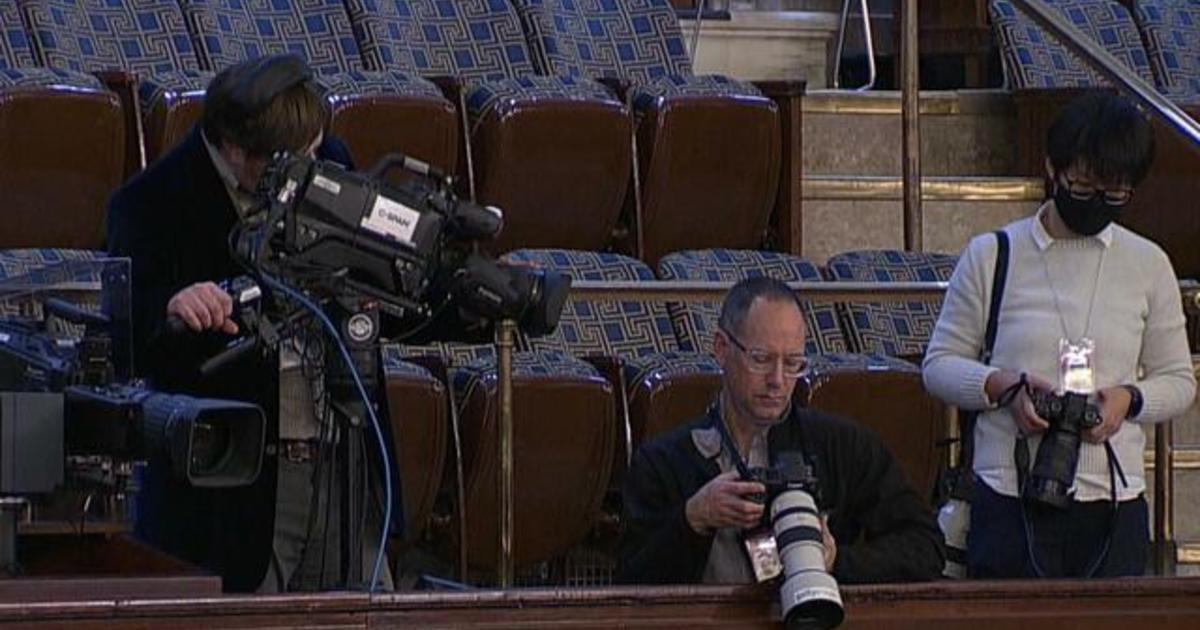