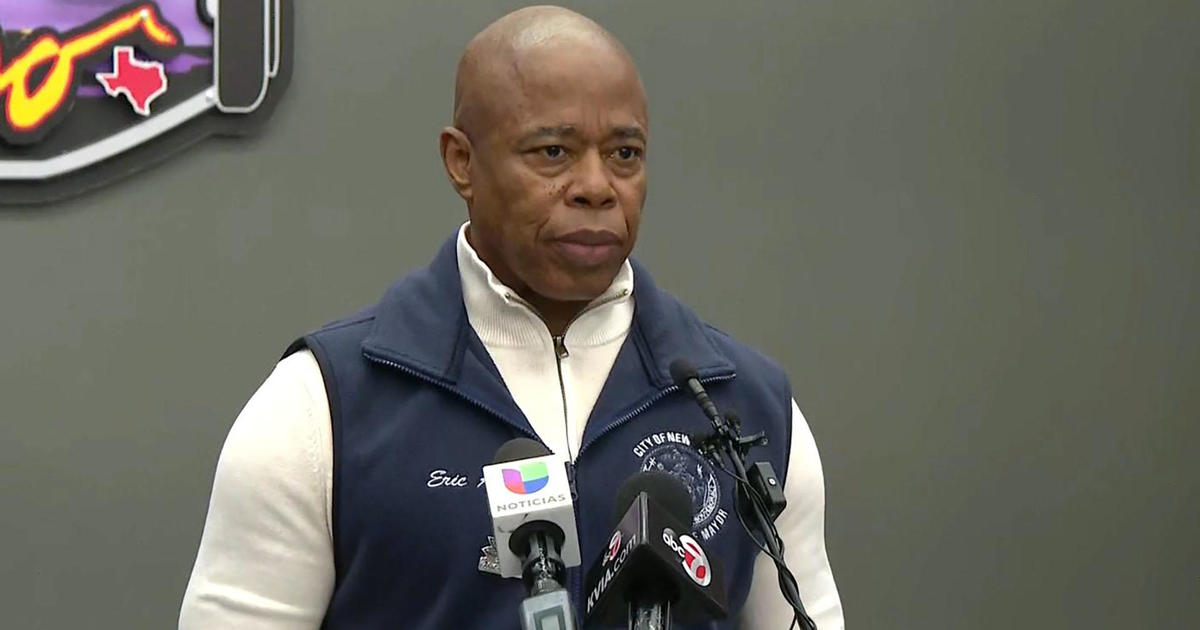 New York City Mayor Eric Adams is asking the federal government for additional funds and support to cities receiving tens of thousands of migrants from the southern border. Over the weekend, Adams visited El Paso, Texas, where he made his most forceful call yet for more federal support. CBS News immigration reporter Camilo Montoya-Galvez discussed with Vladimir Duthiers and Anne-Marie Green. 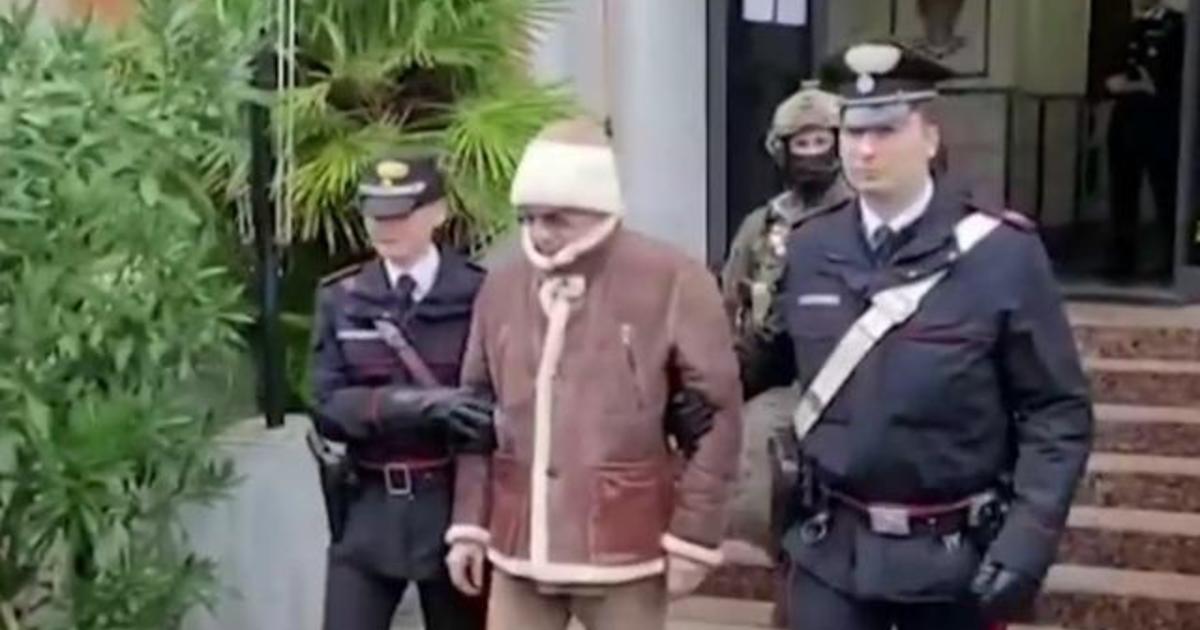 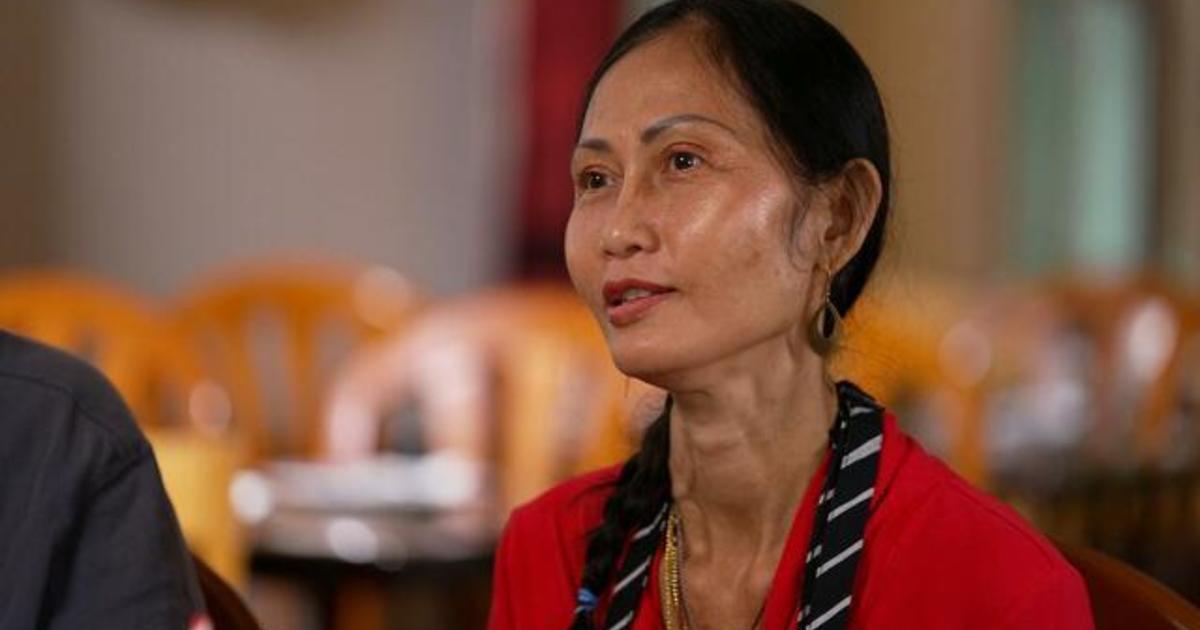