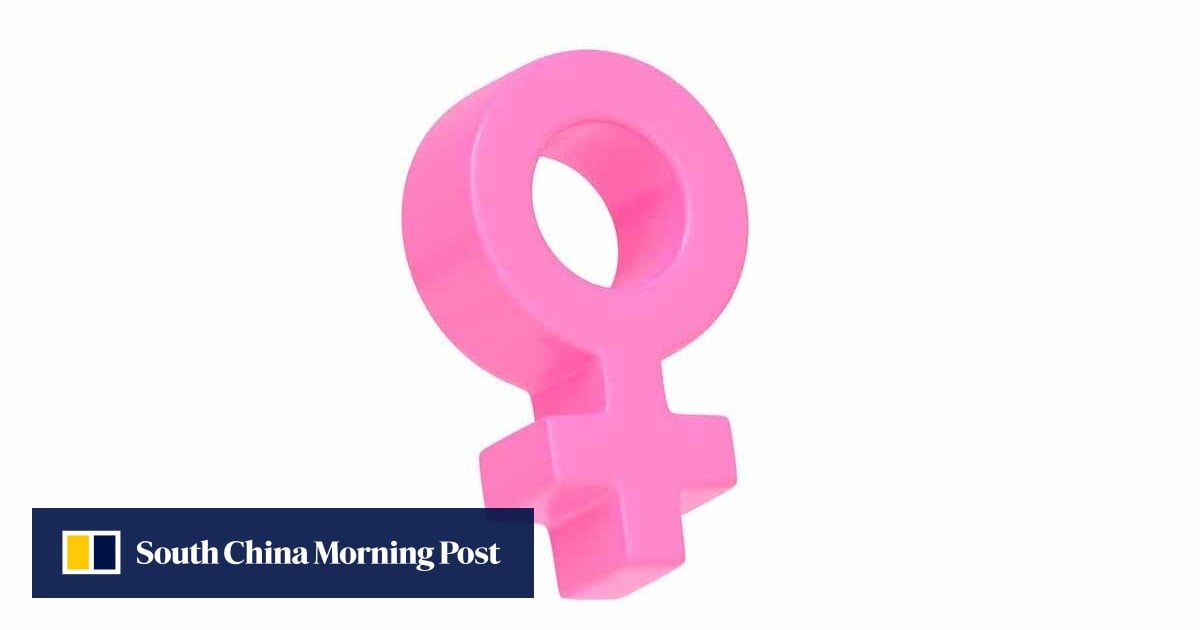 [The content of this article has been produced by our advertising partner.]

Although women are stereotypically considered to shy away from competition, they are competing for valuable social resources in modern society. According to the Organisation for Economic Co-operation and Development (2020) and the International Labour Organisation (2020), 47.66% of women aged above 15 worldwide are competing in the job market. Facing competition for social resources, people should resort to competence, a highly valued trait in this context.

Unfortunately, women continuously experience marginalisation, while the benefits brought by physical attractiveness seem obvious especially for them. Competition may lead women to value their physical features over their inner qualities (including personalities, thoughts and feelings), a phenomenon known as self-objectification. Those who engage in self-objectification, perceive and treat themselves merely as objects to be evaluated based on looks.

In addition, this effect could be more robust among women who believe they can achieve a sense of control over others, especially men, through their sexuality—the belief that sex is power. In other words, physical attractiveness is used as a tool or a “shortcut” for these women to gain an advantage over their competitors.

To test whether competition, in either work settings or a broad form of resource fighting, would interact with the “sex is power” belief to result in self-objectification among women, Dr WANG Xijing, Assistant Professor of CityU’s Department of Social and Behavioural Sciences, worked with other researchers to confirm these predictions across five studies: competition or a sense of competition as a feature of the working environment (Study 1); a real state in one’s life (e.g. job hunting, Study 2) or a temporarily activated state via experiments (Studies 3-5); results in self-objectification among women who believe sex is power (Study 1); or enter such a mindset temporarily (Studies 2-5). In addition, such… 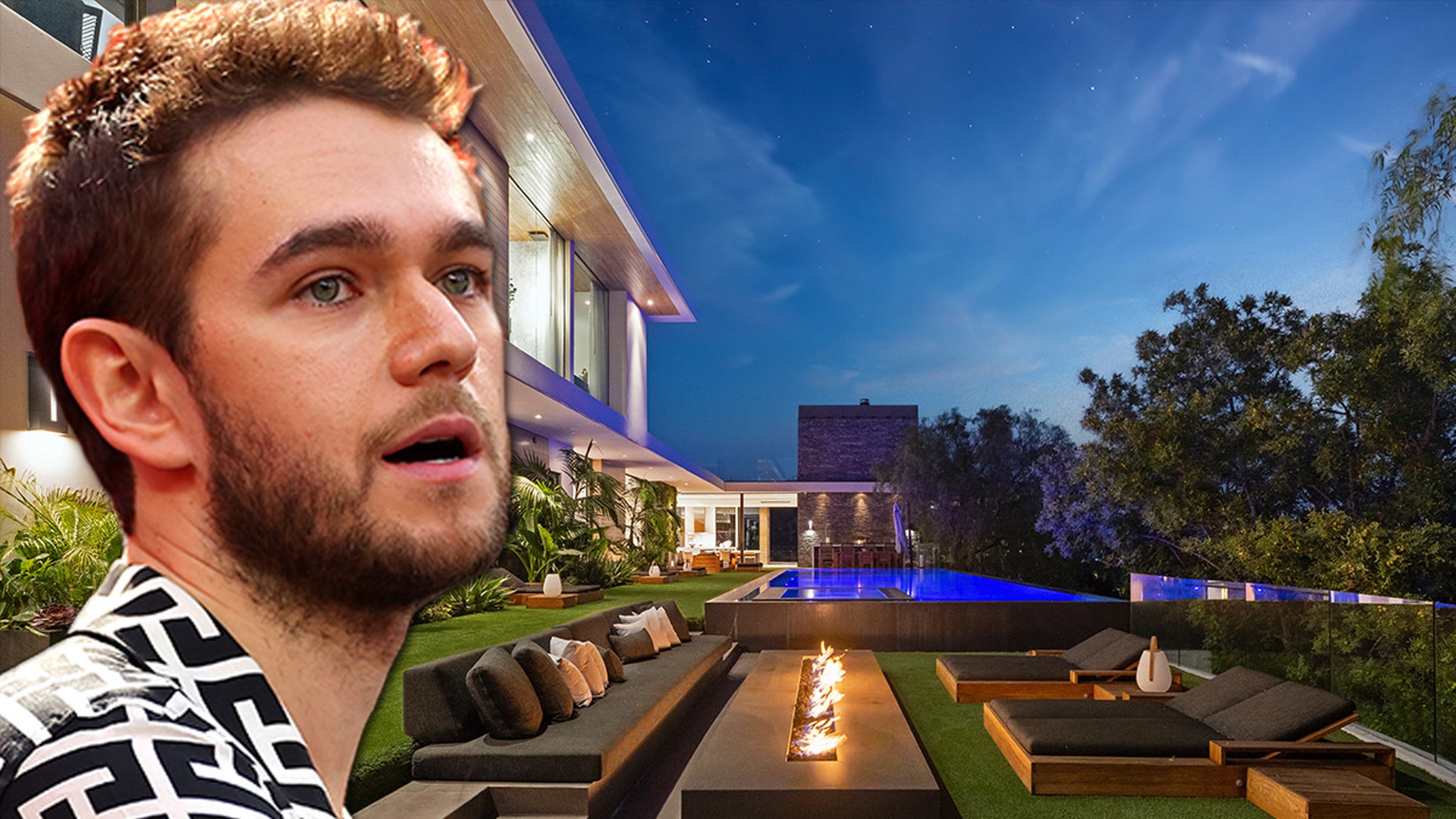 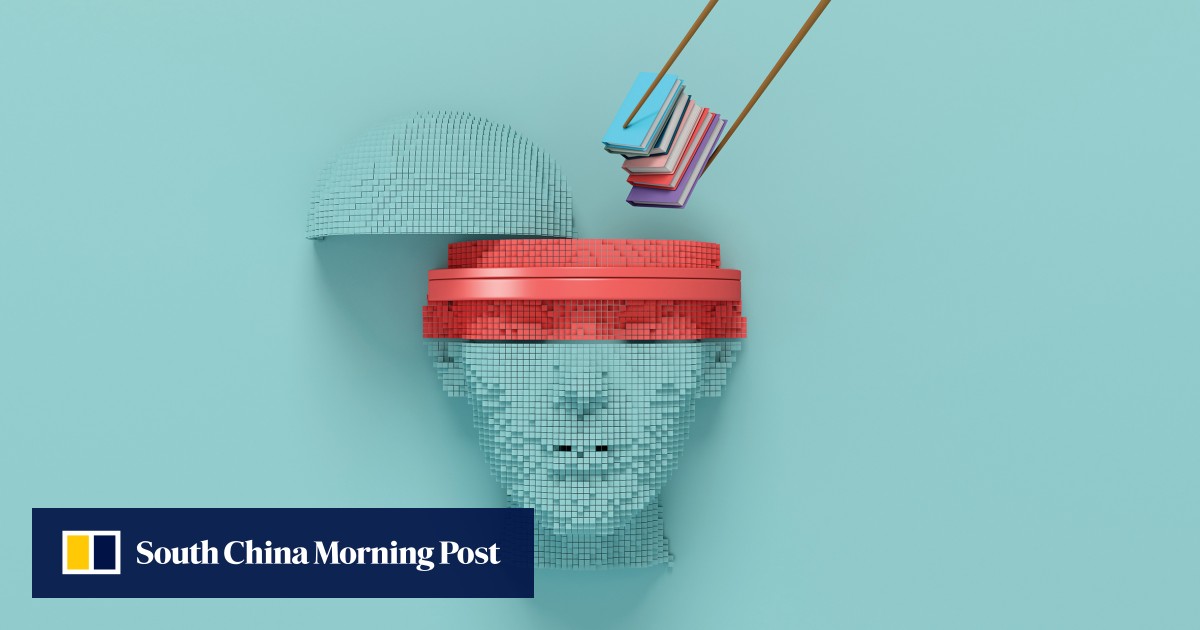