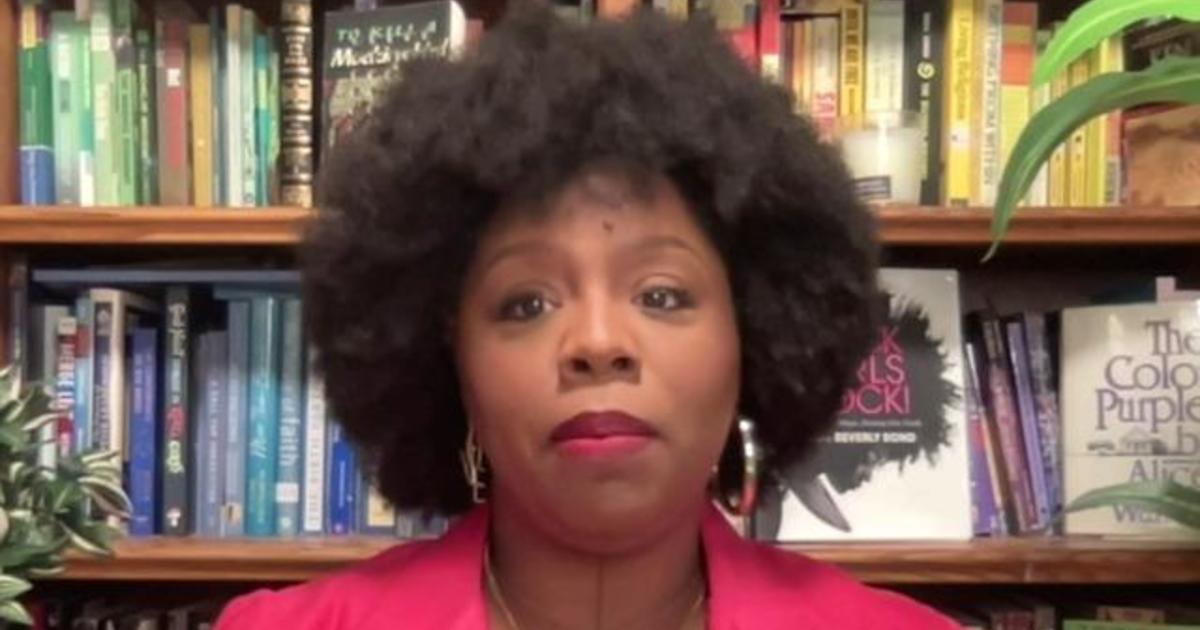 The death of Keenan Anderson has sparked renewed calls for better policing and justice across the country. His encounter with police was captured on body camera footage that some may find disturbing. The video shows Los Angeles police officers arresting and then using a Taser on Anderson, who later died in a hospital after suffering cardiac arrest. His cousin Patrisse Cullors, who co-founded Black Lives Matter, joined CBS News to discuss the incident and similar ones. 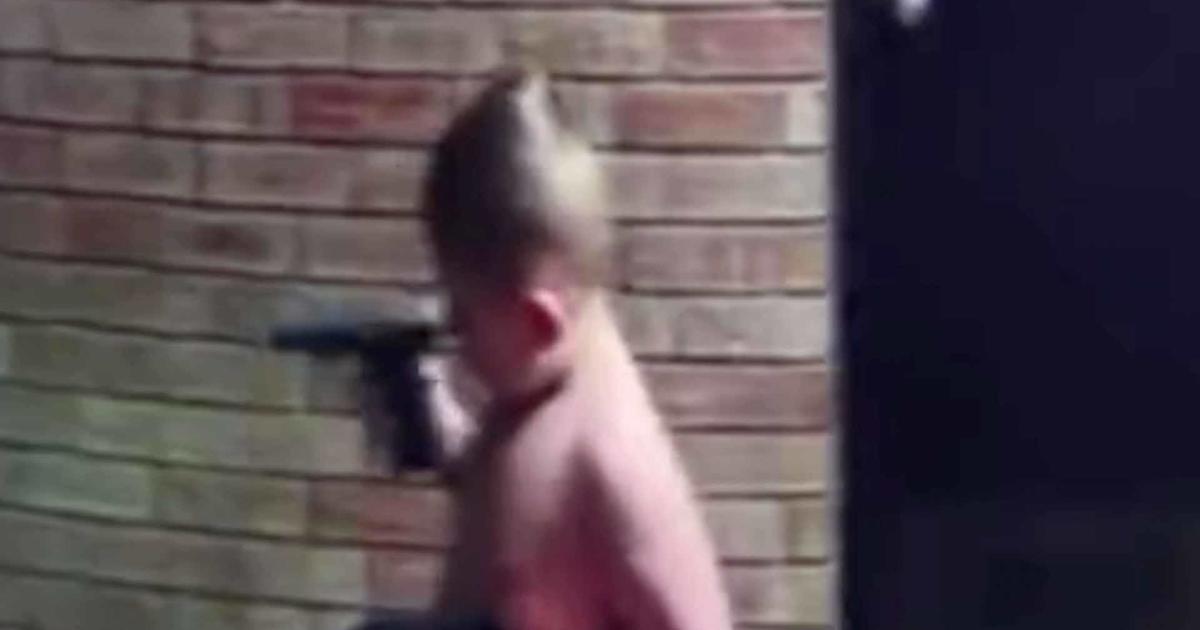