Marriage represents the fairy tale ending every couple dreams of. It’s the time when they move their relationship to the next stage in a lifelong partnership defined by love and commitment. Unfortunately, life is no fairy tale, and marriages end all too often.

Both marriage and divorce rates have been in decline. So though both these rates are in decline, a better way to view divorce is the ratio of marriage relative to divorce. See this in the chart below and learn more here. The trend has been evident over the decades – marriages end in divorce more and more. Interestingly, when people are married, women are overwhelmingly more likely than men to ask for a divorce. In the US, it’s estimated that 70% of women in heterosexual relationships are the ones to initiate divorce (see here, here, here, and here). However, most women will say that their partner’s bad behavior is what caused them to initiate the divorce. What is it about marriage that pushes women to the breaking point?

The causes of divorce can be a dubious exercise to gather data, but we gathered three data points to see if we can see any patterns. See the summary of three studies in the chart below and learn more here, here, and here.

The stereotypes often cited as “acceptable reasons” for divorce are infidelity, money, or domestic abuse. The rest are reasons of “can’t get along.” Perhaps the above chart is hard to read (click the image to expand), but the following are key data summary points (averages) when looking at the causes of divorce stereotypes.

No doubt that the cause of “money” is always a factor in a divorce or in any relationship for that matter. However, 10.1% of the cause of divorce being “money,” which is surprisingly low. One could easily factor this cause into the “can’t get along” category.

Domestic abuse is another common stereotype reason women use to initiate divorce. However, statistically, 1 in 4 women and 1 in 7 men have been victims of severe physical violence by an intimate partner. So though it is true women are nearly 2 times more likely to be victims of domestic violence in marriage, it is not 100%. So the 5.2% “domestic abuse” cause of divorce, though an understandable reason for divorce, on average, is a statistical ruse.

What about infidelity as a significant cause of divorce? The chart below indicates this gender “infidelity” gap varies by age. Among married adults ages 18 to 29, women are slightly more likely than men to be guilty of infidelity. Infidelity for both men and women increased during the middle ages. But the infidelity gap among those ages 50 or older grows widely. Hence, the notion that infidelity at 25.5% of the causes of divorce is significantly the fault of men is yet another statistical ruse.

This leaves us with the “can’t get along” category as the major cause of divorce. We ask again, “What is it about marriage that pushes women to the breaking point?” The unfortunate reality is that marriage is becoming increasingly problematic as we simply “can’t get along.” The point of this article is to debunk some common stereotype reasons.

Often, men will blame feminism – women that want it all at the expense of marriage. Women will blame trash men that simply can’t accept the notion of the modern independent woman. Which is it? Do these marital dynamics cause conflict to cause us to “not get along?”

In any case, what this does to our culture, traditional families, and our children, who often become part of the single-parent family phenomenon, is becoming more apparent. Our society is collapsing. Remember, culture is upstream from politics. Perhaps this is part of what fuels our chaotic political environment today.

In the comment section below, give us your take on why women are divorcing their trash men in growing numbers. 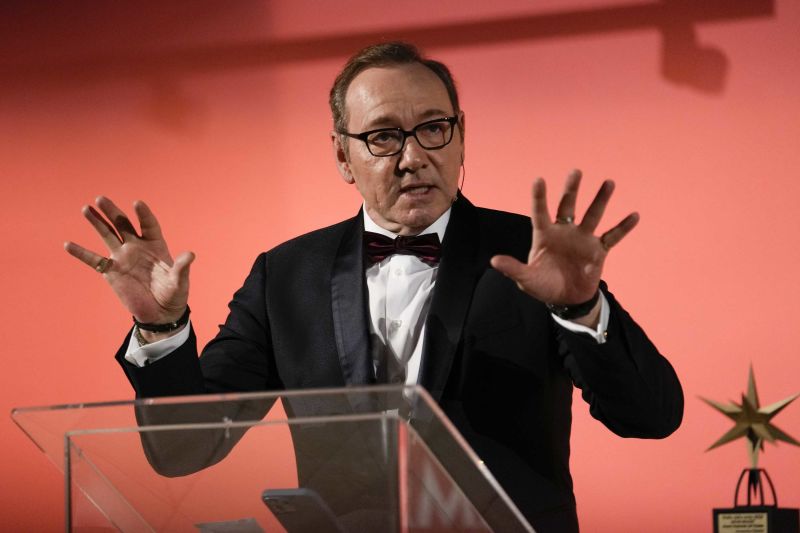