The Pentagon is not pursuing back-pay for troops discharged for not taking the COVID-19 vaccine, a spokesperson said during a press briefing on Tuesday.

The comment came four days after another spokesperson indicated back-pay was a possibility following the end of the military-wide vaccine mandate.

“What I would tell you is right now, we are not currently pursuing back-pay to service members who were dismissed for refusing to take the COVID vaccination,” Pentagon Press Secretary Brig. Gen. Pat Ryder said at the briefing.

He was responding to a reporter’s question of whether the Defense Department is “actively exploring” back-pay or reinstatement for troops discharged over the vaccine mandate.

The issue of reinstatement and back-pay for troops who didn’t comply with the mandate was an open question after Congress required it to be lifted following months of political pressure.

Last week, Defense Secretary Lloyd Austin opened the door to reinstatement, and a Pentagon spokesperson told POLITICO that back-pay was still being considered.

“Regarding back pay, the Department is still exploring this and will provide its views on legislation of this nature at the appropriate time and through the appropriate process,” Pentagon spokesperson Maj. Charlie Dietz told POLITICO.

Austin’s memo officially ending the vaccine mandate allowed for troops to request a correction to their discharge records, paving the way for them to reenlist. It also provided for the reversal of letters of reprimand and other punishments given to troops who applied for exemptions that were denied.

The memo said that no more troops are to be discharged “solely on the basis” of COVID-19 vaccine refusal “if they sought an accommodation on religious, administrative, or medical grounds.” All ongoing reviews of exemption requests were to end.

However, it still allows for commanders to take individual soldiers’ immunization status into account when “making deployment, assignment, or other operational decisions.” 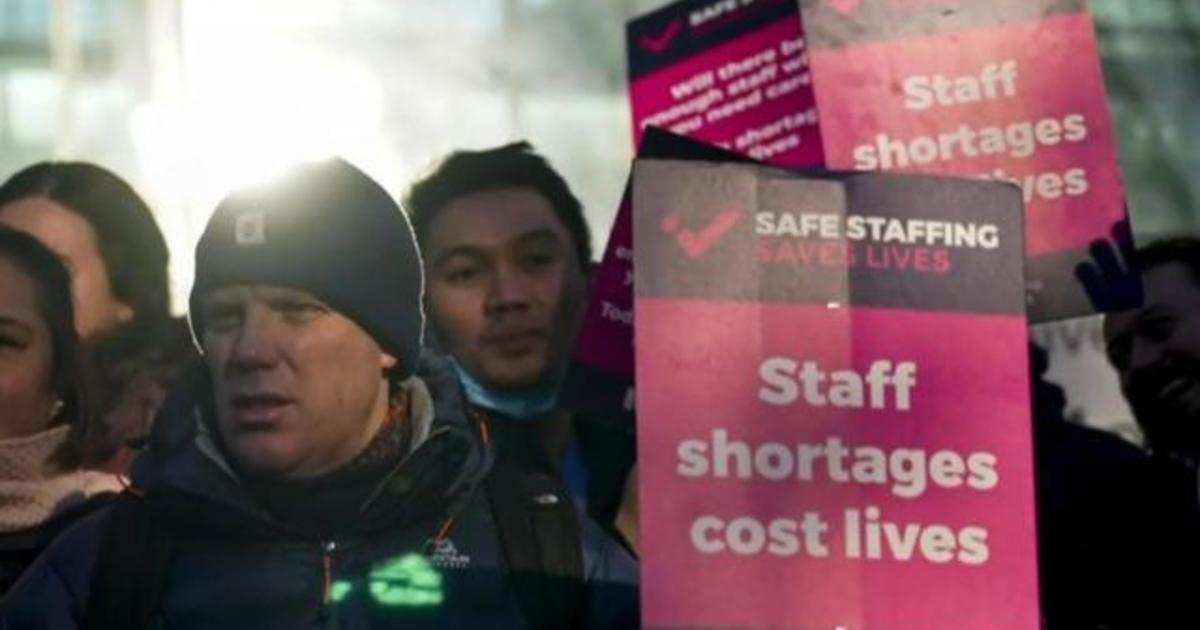 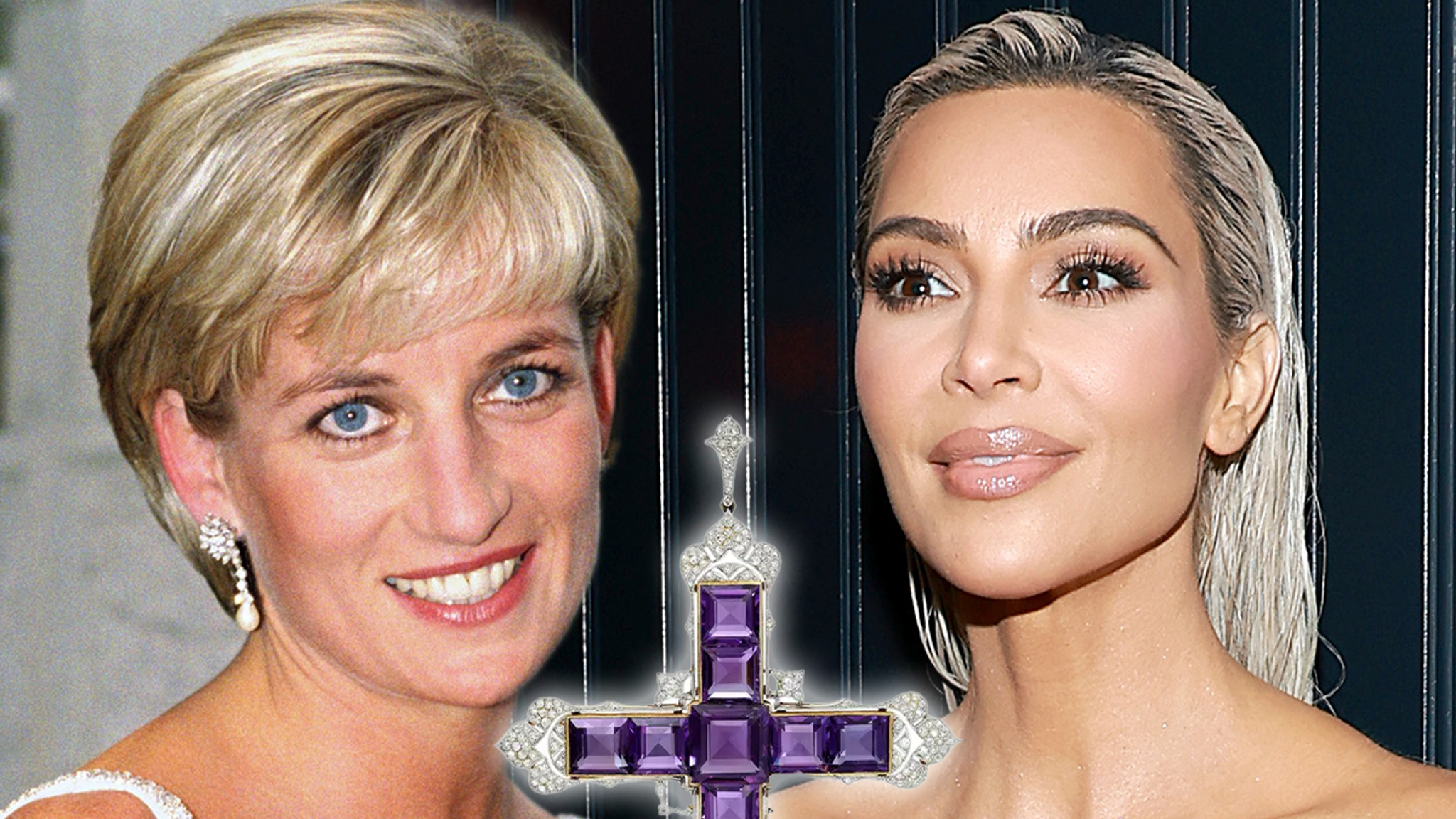