The “climate crisis” has evolved into a “planetary,” “safety” and “justice” crisis, as well as a crisis of the spirit, according to a recent presentation at the World Economic Forum’s annual meeting.

Climate change has long been a priority of the World Economic Forum, which brings together hundreds of world leaders every year to consider new policies to manage the global system. The international organization is holding its 53rd annual meeting in Davos, Switzerland this week.

“Dear friends, scientifically this is not a climate crisis. We are now facing something deeper,” Swedish scientist Johan Rockström said during a presentation Wednesday, adding that we are “really putting humanity’s future at risk. This is a planetary crisis.”

Professor Joyeeta Gupta followed up to describe how the “planetary crisis” is also multiple other types of crises, as well.

“This is a safety crisis, but above all it is also a justice crisis,” she said, because it will apparently most strongly affect people in poorer countries that contribute the least to planet-warming emissions.

Later, Fawn Sharp, the president of the National Congress of American Indians, declared that the planetary, safety and justice crisis is also a crisis of the spirit.

“Our faith leaders, they know that this crisis is much more than physical and environmental schisms,” she said. “We have a deeply rooted spirit as a people that is in desperate need of healing and restoration, and we must look to our almighty creator to find our proper place in humanity.”

Their comments came during a panel discussion called “Leading the Charge through Earth’s New Normal,” one of dozens being held at the WEF’s annual meeting this week. The full presentation is viewable on the WEF’s website.

The panel brought together several speakers, including former Vice President Al Gore and the cellist Yo-Yo Ma, to consider what “visionary leadership is needed for systems thinking, transformative solutions and global collaboration to build a more inclusive, prosperous and sustainable future.”

After Rockström and Gupta’s opening speech about the planetary, safety and justice crisis, they were thanked for their “very grim but grounded analysis” by Gim Huay Neo, head of the WEF’s Centre for Nature and Climate.

.” “safety” and “justice” crisisDavosThe “climate crisis” has evolved into a “planetaryWEF 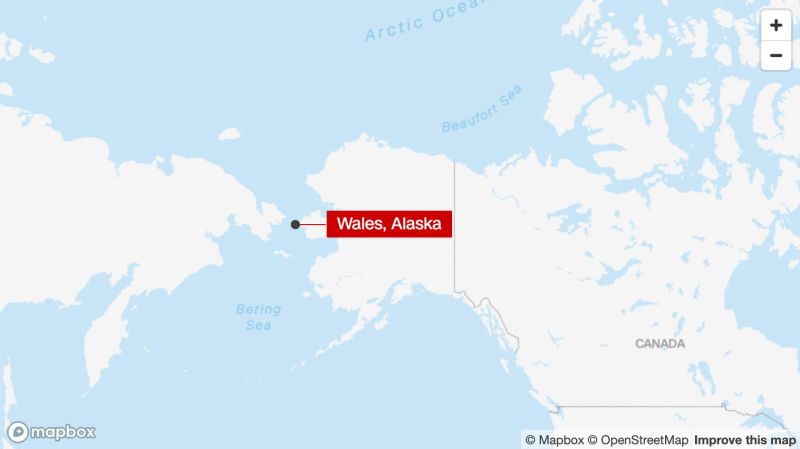