Education watchdogs have welcomed Florida Gov. Ron DeSantis‘s order for state universities to disclose their spending on diversity and CRT programs, saying it will lift the lid on millions of dollars of wasted public funds yearly.

Analysts at The James G. Martin Center for Academic Renewal, the American Enterprise Institute (AEI), and other think tanks say that spending on “diversity, equity, inclusion” (DEI) schemes at public universities was out of control. See this in the chart below and learn more here. This report got me thinking about whether this is merely a cultural phenomenon or if there is something additionally driving these ballooning diversity budgets. Let’s first take a look at the shape of the current trend in terms of the degrees that America’s universities are putting out.

What is the shape of university degrees by gender? According to data collected by the College of William and Mary’s Office of Institutional Research, most majors at the College of William and Mary show somewhere between a 60 percent to 40 percent ratio in terms of gender balance. Most majors had more female candidates, owing to the College’s slightly imbalanced ratio of women to men – 55 percent to 45 percent. However, in terms of gender, men far outweighed females in obtaining STEM degrees. See this in the chart below and learn more here. What is the shape of university degrees by race?  Current trends in STEM degree attainment appear unlikely to substantially narrow these gaps, according to a Pew Research Center analysis of federal employment and education data. Black and Hispanic adults are less likely to earn degrees in STEM than in other degree fields, and they continue to make up a lower share of STEM graduates relative to their share of the adult population. See this in the chart below and learn more here. The above data shows that the rising “diversity” groups of gender and race clearly do not favor higher-paying STEM degrees in favor of “softer” degrees less related to “building things.” Coupled with the current culture war and the drive of many to achieve “equity,” universities have responded to the cultural marketplace and the increase historically of more people of color along with females earning university degrees.

I will let you decide whether this is a good thing or a bad thing, but the reality is that this trend will have “teeth” put into this new reality. In other words, more lawyer degrees from these “diversity” groups to ensure that this trend stays intact.

California is somewhat emblematic of America of new attorneys that are coming online to ensure the culture war will have “teeth.” The share of attorneys newly licensed by the State Bar in California who identifies as a woman and/or a person of color has increased substantially since 1970. The newest cohorts in the legal profession are far more diverse than those who have been in the profession for decades, with women comprising half of the newly admitted attorneys for the first time in 2003.

People of color reached this milestone over 15 years later, and women and people of color comprised 53 and 51 percent of newly admitted attorneys. See this in the chart below and learn more here. In short, gender and race “diversity” groups will have their desired studies and less desired by the marketplace, reinforced by the legal system with this army of new lawyers. Whether this makes sense from an economically productive society won’t matter.

It is baked in the cake at America’s universities.

Chart of the DaydiversityEducationSTEM Degrees 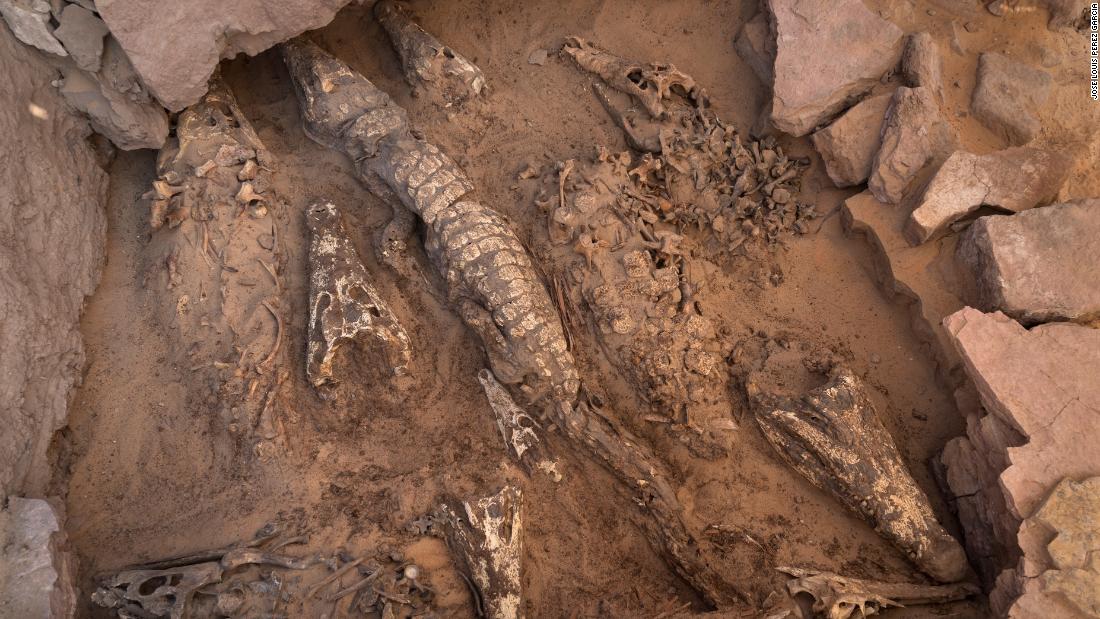 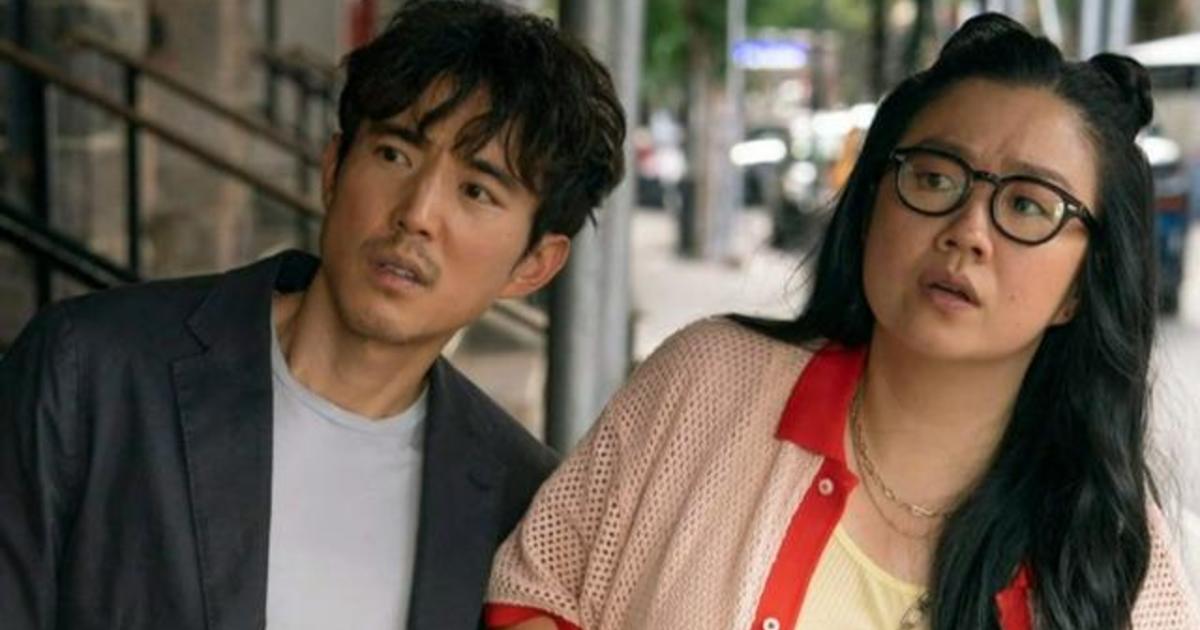