Entertainer Leslie Jordan suffered “sudden cardiac dysfunction” before crashing into the side of a building in Hollywood in October, the L.A. County Medical Examiner-Coroner has determined. The actor, comic and musician, 67, was pronounced dead at the scene.

According to information in the coroner database on Thursday, arteriosclerotic cardiovascular disease — hardening of the arteries — was a contributing factor.

Jordan was driving a BMW when he crashed into the side of a building at Cahuenga Boulevard and Romaine Street on the morning of Oct. 24. At the time, a law enforcement source told the Los Angeles Times that the condition of the actor’s vehicle suggested that a medical emergency had precipitated the crash.

The 4-foot-11 native of Tennessee had well over 100 acting credits, including episodes of “Will & Grace,” which earned him an Emmy in 2006. He appeared on “American Horror Story,” “Call Me Kat” and “The Cool Kids,” to name a few, and competed on “Celebrity Big Brother” in 2014.

During the pandemic, he achieved a new type of fame as his Southern charm oozed through “silly” videos he posted on Instagram from an apartment near his family home in Chattanooga, Tennessee.

“I don’t know how I did it because now I scramble for content….,” he continued. “Every day, I’m thinking, ‘Oh my God! I need to post. What should I come up with?’”

“If you had any doubt about me, when I open my mouth 50 yards of purple chiffon come out,” he said in April 2021, discussing his then-new gospel album, “Company’s Comin’.” “But when I’m singing a hymn, I sound kind of butch.”

Jordan, who had a private funeral, was memorialized in Chattanooga on Nov. 20 at an event attended by hundreds of fans and friends, including Chattanooga Mayor Tim Kelly.

Entertainer Leslie Jordan suffered “sudden cardiac dysfunction” before crashing into the side of a building in Hollywood in October, the L.A. County 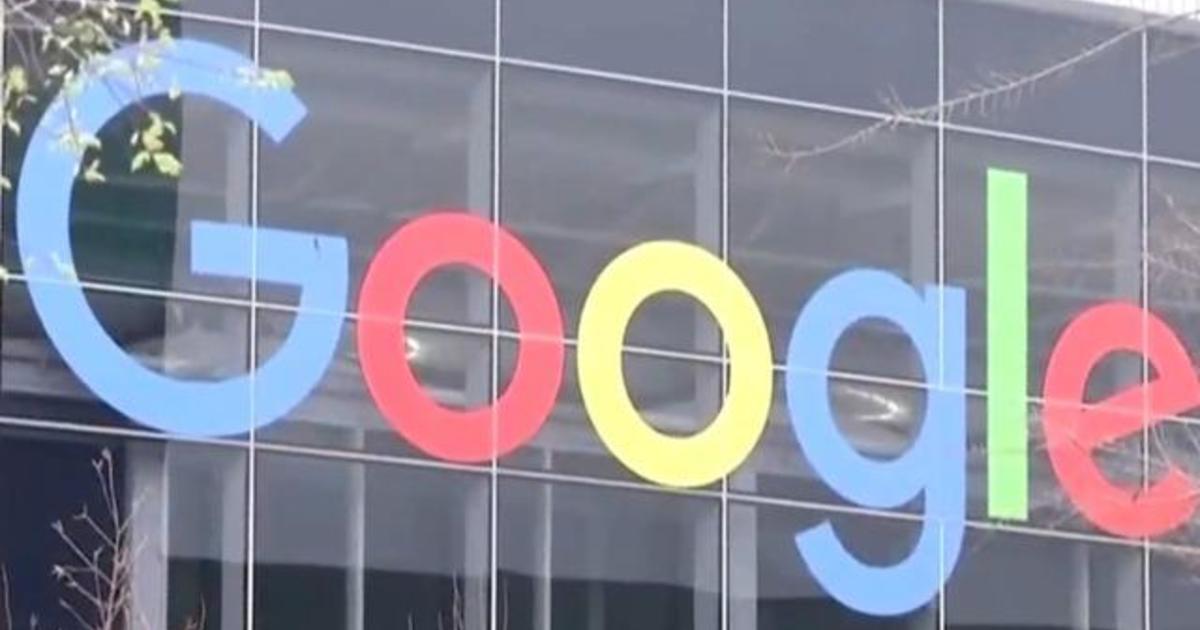 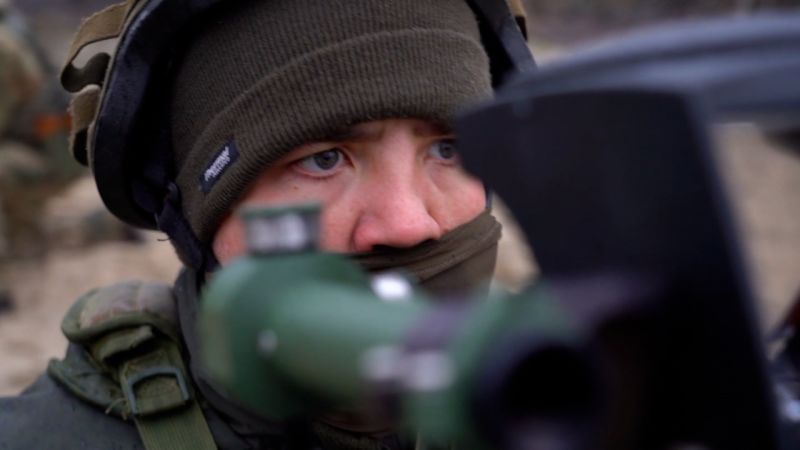