WASHINGTON, D.C. — Insisting that the fight against abortion isn’t over, even after the U.S. Supreme Court struck down Roe v. Wade last June, thousands of anti-abortion rights protesters gathered for the annual March for Life rally on Friday.

Following the reversal of Roe, organizers changed the path of their symbolic march route. Instead of making their way to the Supreme Court, Friday the rally ends between the Supreme Court and the U.S. Capitol – sending a signal that there are still anti-abortion rights battles to be fought in Congress and in the courts.

“Boy, did we get a huge victory just a few months ago when Roe was overturned, but as you all know, that’s only the end of the first phase of this battle,” said Rep. Steve Scalise, the U.S. House Majority leader, to a screaming crowd Friday. The Republican from Louisiana has said abortion will be an important focus for House Republicans this year. 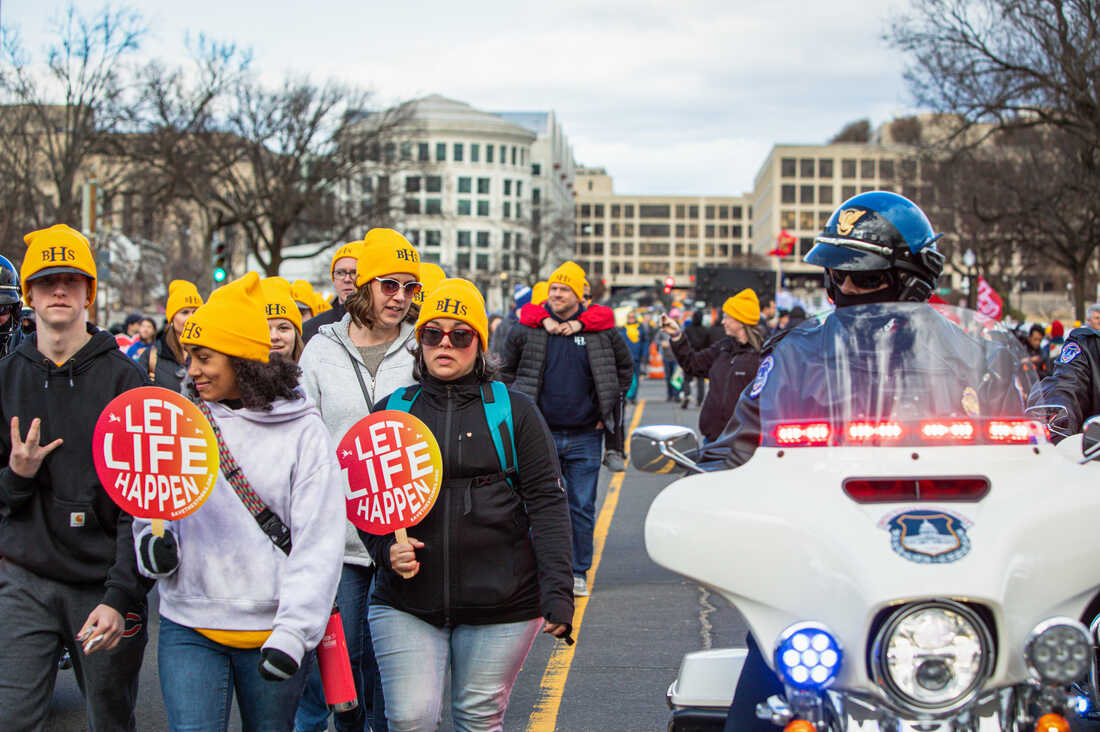 “The March for Life will continue to march until the human rights of abortion is no more,” said Jeanne Mancini, the March’s president, noting that pregnant people can still seek out abortions in states where the procedure is legal.

A former chemistry teacher from Ohio at the march, Beth Eddy, said she was able to come for the first time now that she’s retired.

“I’m super excited that we finally have Supreme Court justices who see that life starts at conception,” she said. “But I’m also feeling like this is just the beginning.”

Insisting that the fight against abortion isn’t over, even after the U.S. Supreme Court struck down Roe v. Wade last June, thousands of anti-abortion rights protesters gathered for the annual March for Life rally on Friday.

Eddy said she would support more public funding for services such as healthcare for new mothers and children. “People need to have help to get through this because the woman’s just as important as the baby.” She also mentioned that she supports exceptions for abortion in cases of medical emergencies, including in situations like the high-profile case last year where a 10-year-old rape victim was forced to travel to Indiana after Ohio’s near-total abortion ban took effect. 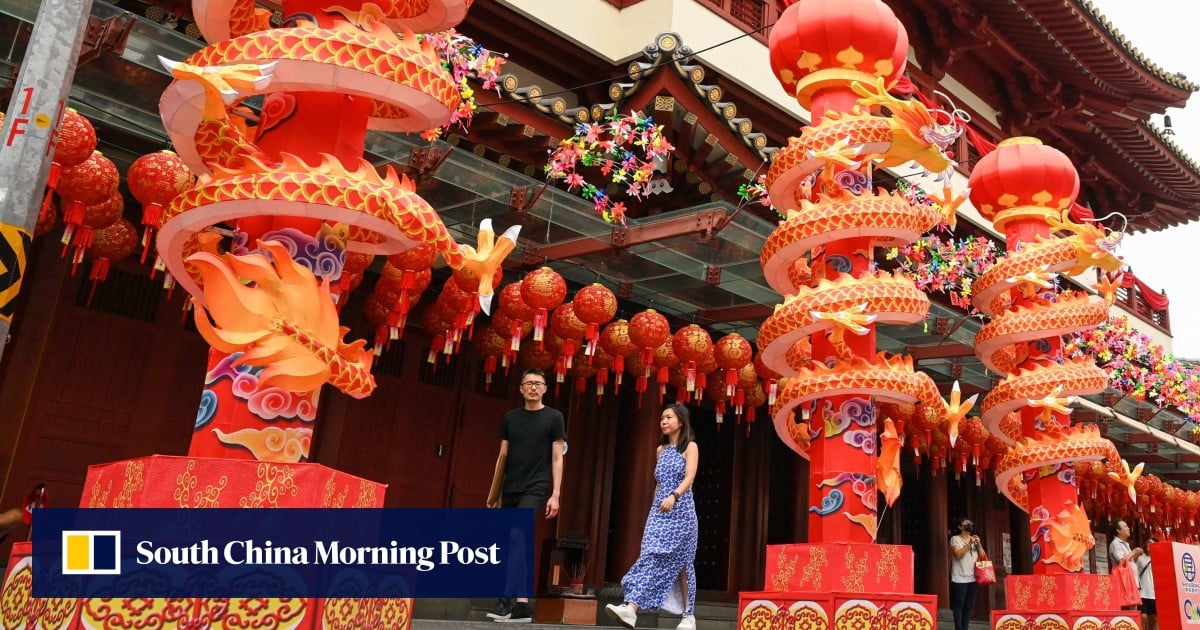