Several teenagers who are participants in a youth academy housed at an area military base were hospitalized from Tuesday rioting, officials said.

The incident involved members of the South Carolina Job and Youth ChalleNGe programs at the McCrady Training Center, U.S. National Guard Major Gen. Van McCarty said Tuesday night at a news conference. The facility is on Leesburg Road near U.S. 601.

In all, 14 cadets and one employee were taken to area hospitals, S.C. National Guard spokesperson Capt. Jessica Donnelly said in a Wednesday afternoon news release. All were discharged from the hospitals on Tuesday night — either back to the program or to their parents, according to the release.

The incident was called “riots,” by the Richland County Sheriff’s Department.

It began at about 5 p.m., when “an altercation broke out between cadets in the S.C. Job ChalleNGe program”, Donnelly said. What started as a personal matter escalated from an argument to a physical conflict, according to the release.

Donnelly said all available ChalleNGe staff responded to the fight, and it was then that a separate altercation broke out among cadets in the Youth ChalleNGe program.

McCrady Training Center is a federal installation under the jurisdiction of Fort Jackson.

At the 8:30 p.m. news conference, McCarty said “the situation is currently under control,” and “parents are currently being notified of the incident.”

“The South Carolina National Guard will fully cooperate, and support an investigation of the incident,” McCarty said. “We are committed to ensuring that our cadets are safe at all times.”

Donnelly said both incidents were under control within an hour.

No weapons were found in either altercation, and the number of cadets involved in each incident is currently under investigation, but no arrests were made, Donnelly said.

There are approximately 35 cadets enrolled in Job ChalleNGe and 90 enrolled in Youth ChalleNGe, Donnelly said.

Prior to the fights, a post was made to the South Carolina Youth ChalleNGe Academy Facebook page early Tuesday, addressing a previous incident that had been shared on social media, Donnelly said. This post wasn’t connected to the fights on Tuesday night, according to the release.

The post concerned a separate incident on Monday, when a cadet was leaving the program and was picked up by a parent, Donnelly said. When the parent arrived, other cadets asked to call their parents to request to leave the program, as well. While that was taking place, an “altercation broke out” that was quickly resolved, according to the release.

In a Tuesday morning statement on its Facebook page, S.C. Youth ChalleNGe officials said “we would like to assure you that your candidate/cadet is safe.”

In that Facebook post, the official said case managers with the program were “making courtesy calls to all guardians,” and “if your candidate had been injured, you would have received a call.”

In another Facebook message posted at about 2:30 p.m., S.C. Youth ChalleNGe Director LaToya Reed again said all cadets were safe, adding that the issue was caused by posts on social media.

“It came to our attention that a message was posted on social media regarding the safety of our soon to be cadets. We are only in our second week and this is a typical reaction of teenagers who will do and say anything to get back home,” Reed said. “We expect this kind of behavior, so it’s not new to us, but it can be alarming to you as a parent and to the community. I assure you that the kids are safe and we are dealing with the same behaviors any other school or other program has to manage when it comes to teenagers.”

Teenagers from 16-18 years old are eligible for SC Youth ChalleNGe, which is geared toward high school dropouts, potential dropouts, or students who have been expelled, according to the program’s website.

Cadets are required to be free from the illegal use of drugs or substances, alcohol, and tobacco products during the program, and will be tested. Additionally, cadets cannot be on parole or probation (for other than juvenile status offenses), awaiting sentencing, not under indictment or charges, or convicted of a crime that is considered a felony if charged as an adult, according to the website.

“This work is not easy, but it is worth it when it comes to saving lives,” Reed said. “Our program does not help every child, but it does and has helped many young people throughout the state of South Carolina.” 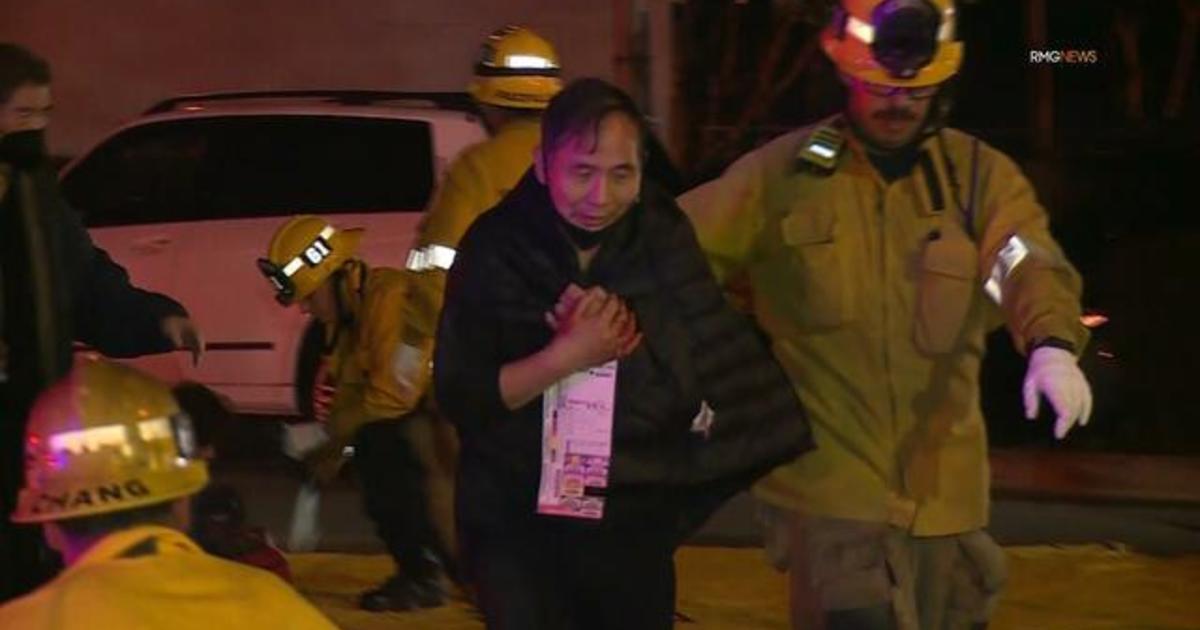