If you notice a green or orange dot at the top of your phone screen, it could mean you are being watched or listened to.

Both iPhones and Android phones use the dots to let you know when apps are using your microphone or camera, sometimes without you even noticing, according to Fox News’ Kurt “The CyberGuy” Knutsson.

Knowing your way around this feature is a “super important” key to keeping your tech life secure, Knutsson said.

If you notice a green or orange dot at the top of your phone screen, it could mean you are being watched or listened to.

If you’re an iPhone user, you have two colors of dots to pay attention to. Both will appear above the “bars” indicating cell service strength at the top of the screen.

An orange dot means that your microphone is currently being used by an app running on your phone. This will appear during obvious times, like when you’re making a phone call, but may also appear if an app is listening in when you don’t expect it.

A green dot, on the other hand, means that an app is currently using your camera.

You can close all the apps on your iPhone by swiping up from the bottom of the screen, then swiping up on each individual app. But you can also see which apps specifically are using your microphone or camera and target those.

To do that, open the Control Center by swiping down from the top right corner of the screen. You can press the button at the top of this screen to open a list of the apps using your microphone or camera, then close only those.

The same principles apply on Android phones, but Android only uses a green dot, according to Knutsson.

The green dot in the top right corner of an Android phone’s screen indicates when either the microphone or camera is being used. To see which apps are responsible, swipe down from the top of the screen and tap the green dot. 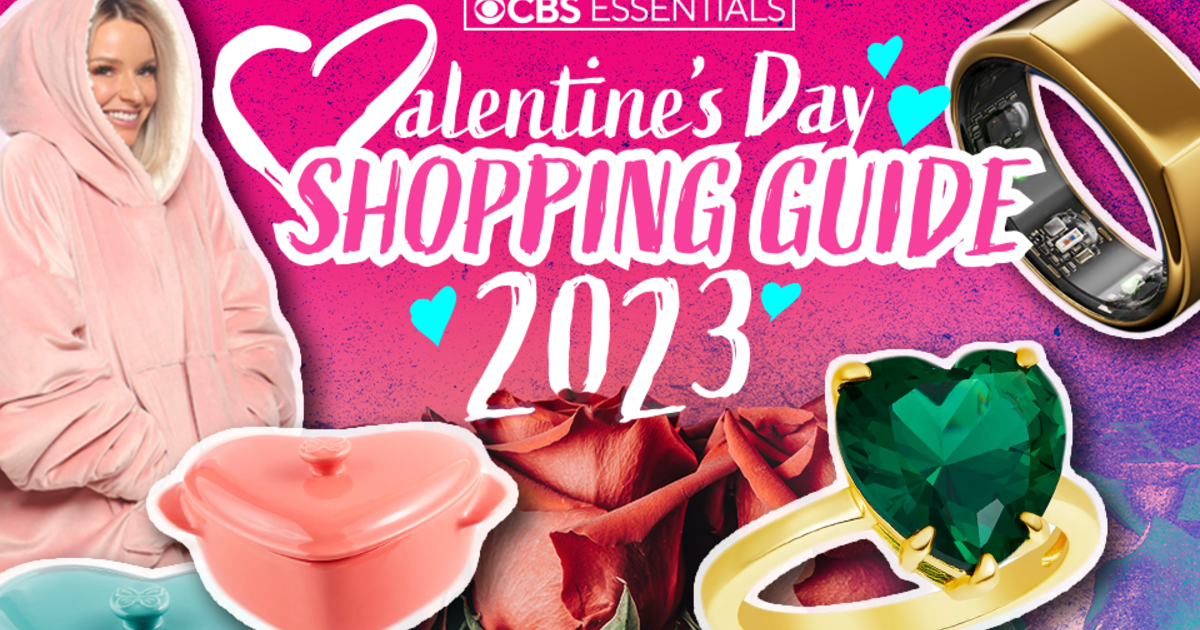