Politico reporter Lara Seligman tweeted that a source told her the U.S. is considering sending as many as 30 to 50 of the tanks.

READ MORE: A look at the capabilities of the US Army M1 Abrams Supertank

The tanks would likely be provided through the Ukraine Security Assistance Initiative, which allows the government to purchase new equipment rather than transferring it from U.S. stockpiles, a third anonymous source told Politico.

M1 Abrams tanks currently in U.S. Army motor pools would need to undergo an expensive and lengthy process of removing sensitive equipment before being sent to Ukraine, according to POLITICO.

The news came as Germany decided to send its own Leopard 2 battle tanks, as well as allow other countries to do so, Reuters reported, citing anonymous sources. That move followed days of back-and-forth wrangling over Germany’s reluctance to send the advanced tanks into the war, which is dragging into its second year.

The possibility of M1 Abrams tanks entering the Ukraine war also comes as the U.S. prepares to send Stryker armored vehicles for the first time, as well as more Bradley fighting vehicles, as part of a $2.5 billion security package, CNN reported. The package brings the total U.S. security assistance to $26.7 billion since the war began in February. 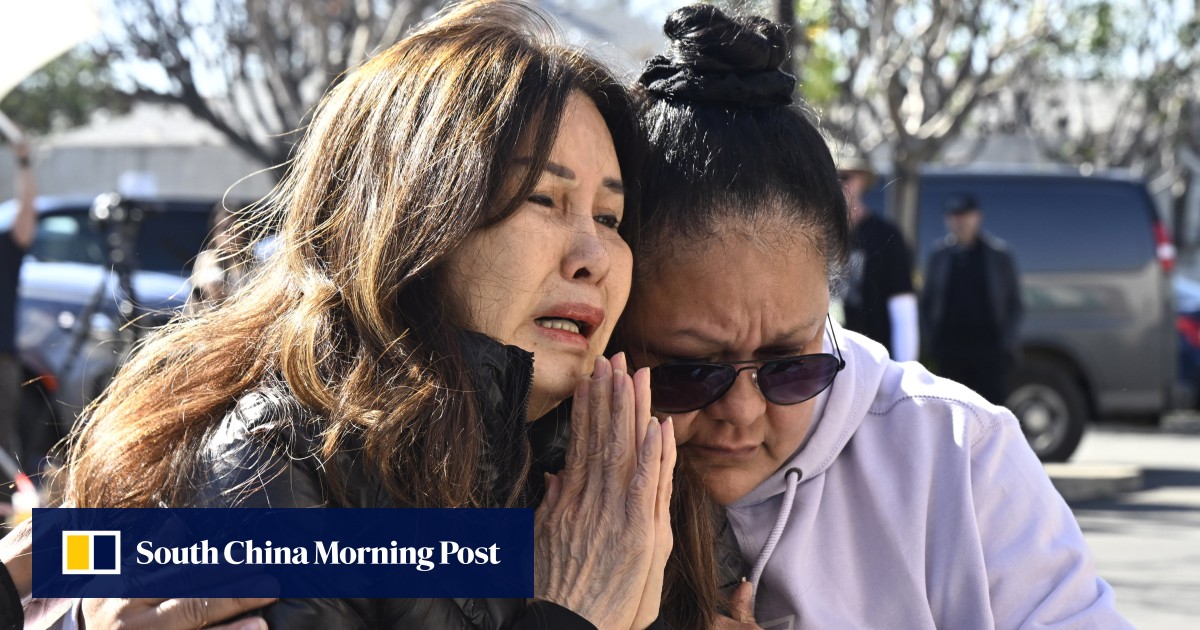 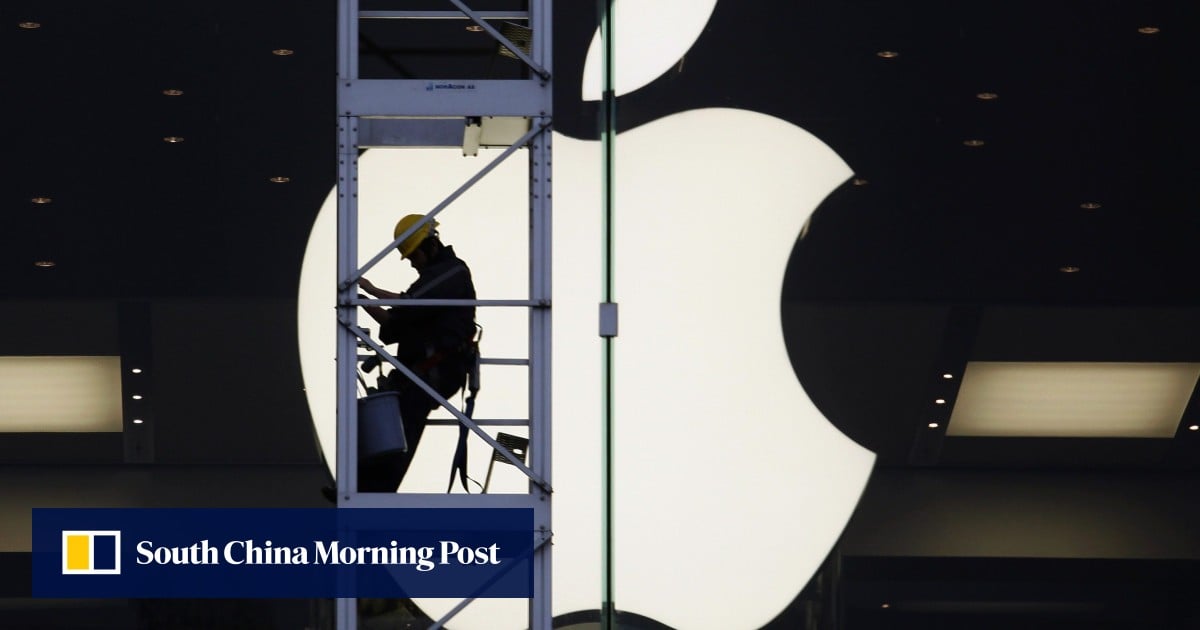