German Foreign Minister Annalena Baerbock bluntly stated in fresh remarks that Western allies are fighting a war against Russia. The remarks came during a debate at the Parliamentary Assembly of the Council of Europe (PACE) on Tuesday amid discussions over sending Leopard 2 tanks to Ukraine.

While Baerbock’s words were largely ignored in mainstream media, a number of pundits on social media noted with alarm that the German foreign minister just essentially declared war on Russia.

Ironically other German officials have long sought to emphasize their country is not a party to the conflict, fearing uncontrollable escalation.

And that’s when she asserted: “But the most important and the crucial part is that we do it together and that we do not do the blame game in Europe, because we are fighting a war against Russia and not against each other.”

Interestingly, both Chancellor Olaf Scholz and his former defense minister who recently resigned, Christine Lambrecht, have been seen as weak on arming Ukraine – repeatedly declaring an unwillingness to get pulled deeper into the proxy war aspect to the conflict. But now it seems the more hawkish Baerbock is willing to at this point be much more open with the reality of what’s happening.

So germany technically declared war on Russia, just another Wednesday I guess…

Russian Foreign Ministry spokeswoman Maria Zakharova seized on the comments, saying this is yet more proof that the Western allies were planning a war on Russia all along…

“If we add this to Merkel’s revelations that they were strengthening Ukraine and did not count on the Minsk agreements, then we are talking about a war against Russia that was planned in advance. Don’t say later that we didn’t warn you,” Zakharova said.

One thing is for sure, things are moving fast…

More tanks & support to Ukraine. Three additional B-52 bombers flying to unknown locations. Russian warships with hypersonic missiles in the Atlantic. No attempts at negotiating peace.

If you didn’t recognize the endgame last February, do you understand now?

Annalena BaerbockendgameeuGermanyRussiaUkraineusaWarwe are at war with russia 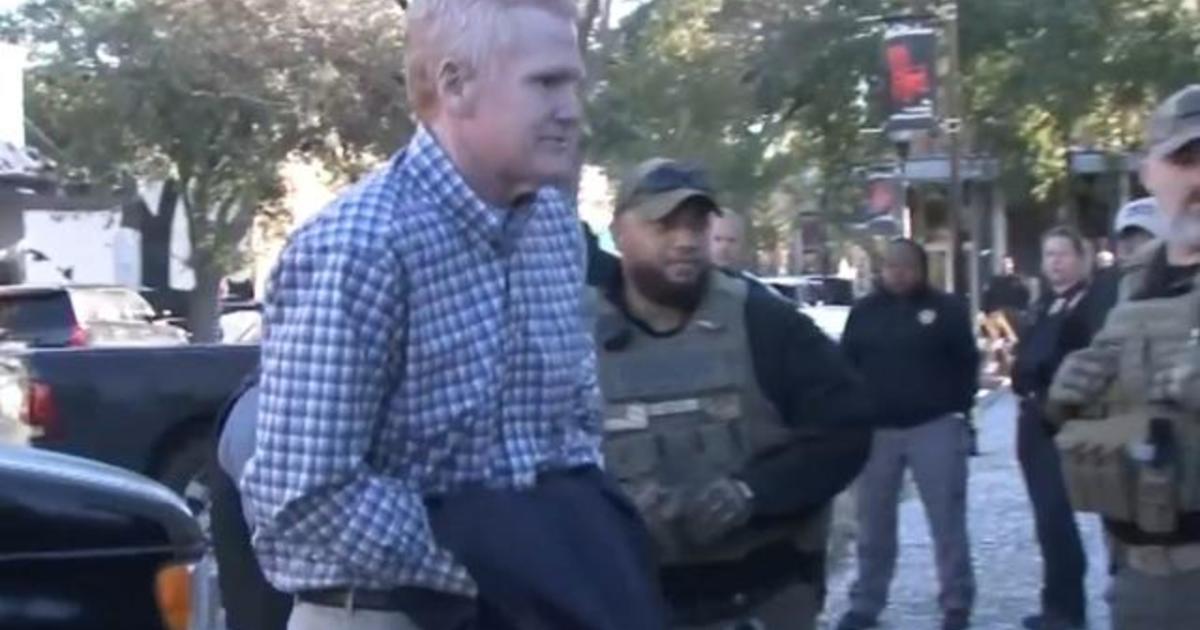 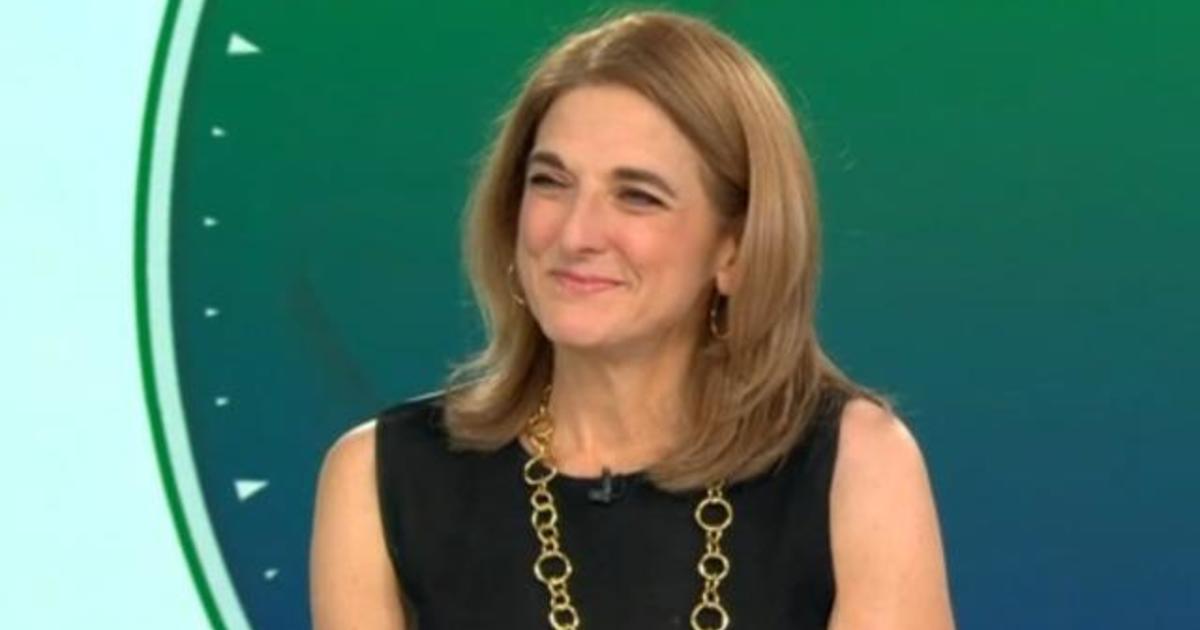