Recently the Right Wire Report community held a debate on the topic: Should the United States have stricter policies for border control.  Please take a few minutes to listen to the informative exchanges.

U.S. Customs and Border Protection took more than 172,000 illegal aliens into custody in March from California, New Mexico, Arizona, and Texas. 53,000 of these migrants were members of family units, but an astounding record-breaking 18,890 were unaccompanied teens and children, many of whom were packed into overcrowded shelters plagued by COVID-19 spread and “dangerous” conditions for longer than the 72-hour limit permitted by federal law.

The largest number of border crossings during the last month were committed by more than 99,000 single adults, many of whom are not asylum-seekers, despite Biden’s claims that this is the driving factor to breaking the law by those who come to our country. CBP is on course for over 250,000 crossings per month which would make last month and forward the busiest the agency has seen in 20 years.

Something to note about the new CBP apprehension numbers for March (the highest since 2001) — the vast majority of those arrested after crossing the border illegally are single adults. Most are men coming to the US to work; economic migrants, not asylum-seekers. pic.twitter.com/VogfTndb1k

The question is how sustainable is this for America?  The Biden Administration has reversed the previous administration policies that proved successful in reversing the flow of illegal immigrants across our borders and in particular the surge of unaccompanied minors. The Right Wire Report has many articles available to get you up to speed on the issues, here, here, and here.

This is a complex issue that affects all Americans and now you can have your say. Please participate in our online poll. 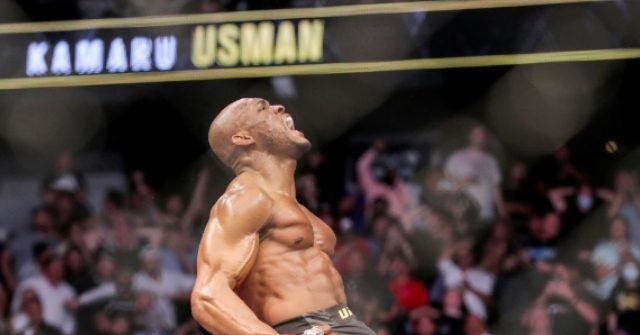 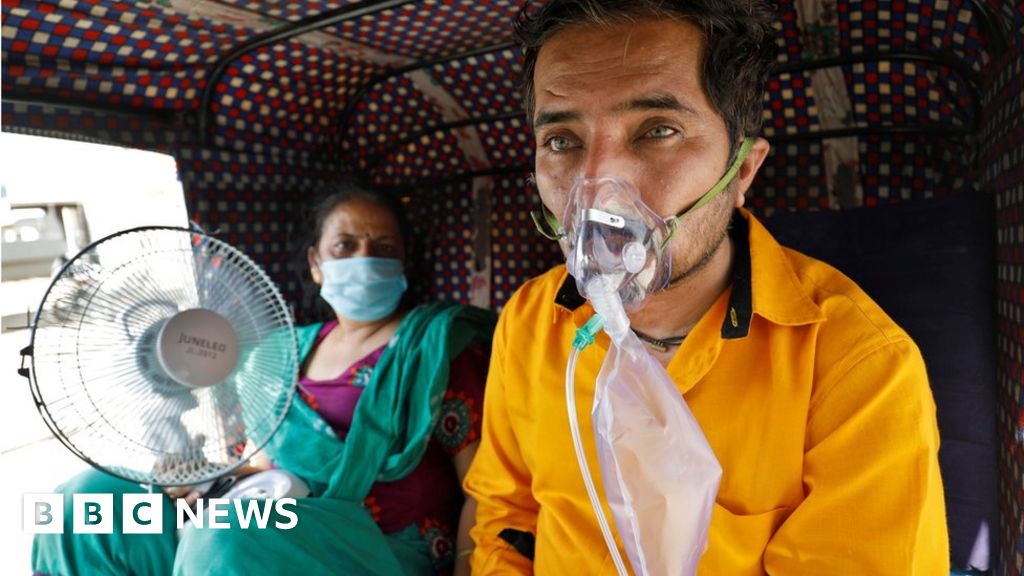