After the 2020 Election results and the January 6th US Capitol incident aftermath, many who voted for President Trump are asking if it is time to walk away from the Republican Party and form a new Party with an American First platform.

When the near 75 million Trump supporters needed advocacy for election integrity and came under fire for their support of Trump, the GOP was mostly nowhere to be found to defend – often siding with their political opponents. In a recent poll, 60 percent of voters say a viable third party is needed, to have an effective political system.

Recently, Dozens of Anti-Trumpers, many former Republican officials, who view the party as unwilling to stand up to former President Donald Trump, are in talks to form a center-right breakaway party. So the Grand Old Party is fracturing from both directions. The choices are to stay the course, fracture off into a Never Trumper GOP-Lite, or venture to create a new party.

In light of these events, the Right Wire Report conducted a debate on whether now is the time to dump the GOP and begin to build a political 3rd party that will not only advocate for the platform their constituents vote for but also defend and represent their constituents in Congress. Prior to this debate, please consider the following actions: 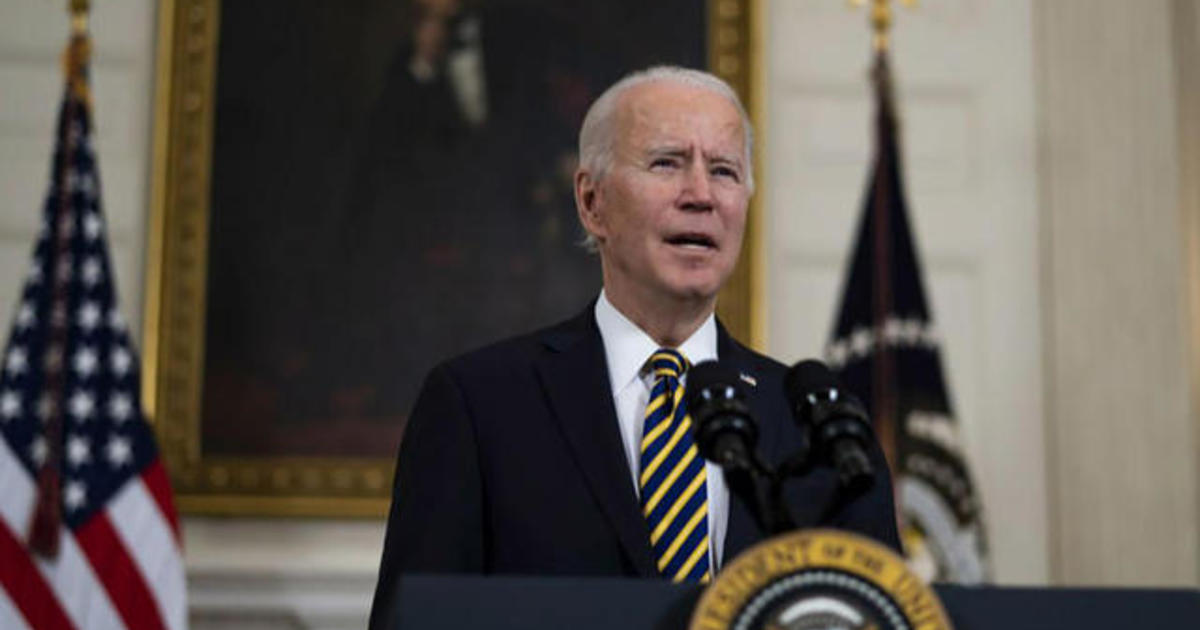 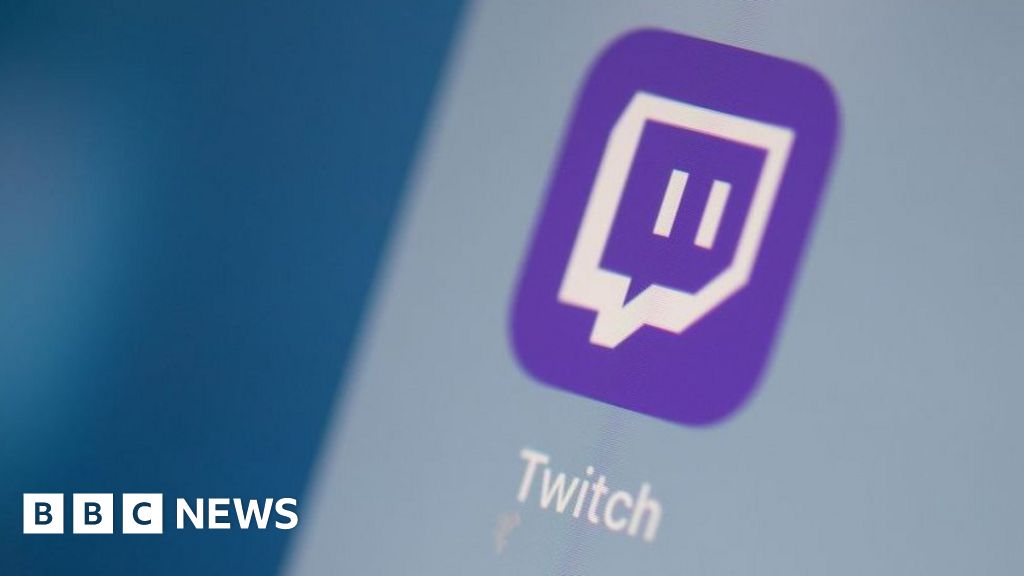